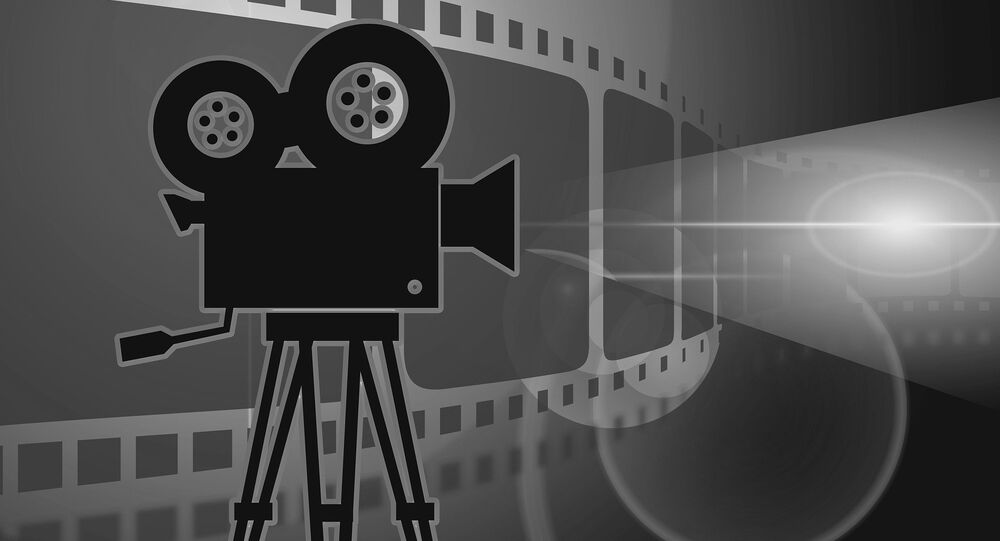 The French-Swiss pioneer of cinematography became notorious in the 1960s, during the French New Wave film movement.

According to the news website Swissinfo, Godard died on Thursday; however, the report hasn't been confirmed by representatives of the director. Later, the claims were rejected as false.

French Ministry of Culture confirms now the death of film director Jean-Luc Godard. An official announcement will be released soon.

Jean-Luc Godard was born in 1930 in Paris. In the early 1950s, he joined a group of young film critics at the cinema clubs that started the New Wave.

As director of the Breathless, Contempt, Pierrot le Fou, and A Woman is a woman, he became one of the most influential filmmakers of the epoch.

This article has been updated as the claims about the death of Godard spread in social media have been disproved as false.