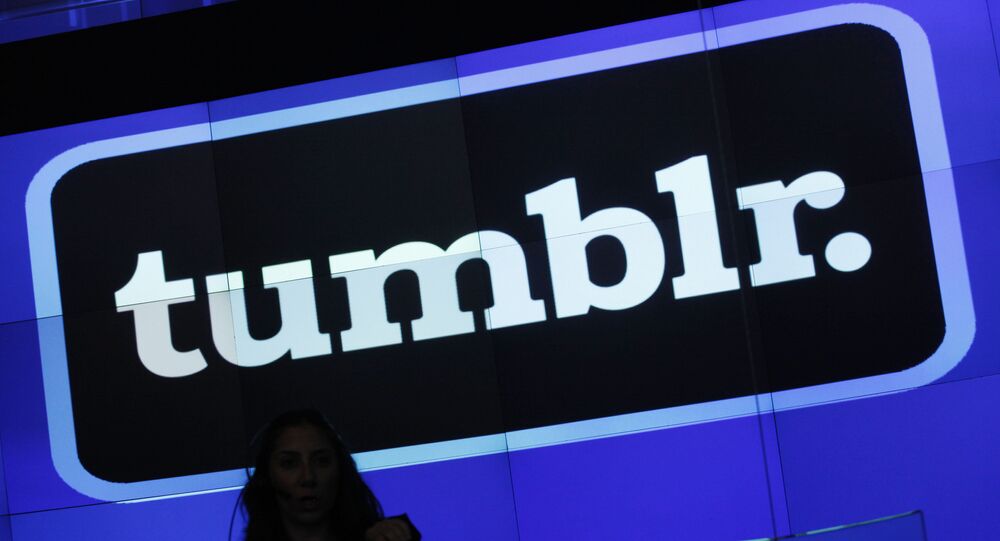 Tumblr, one of the oldest blogging platforms on the web with a generally permissive attitude to adult-centered content, recently announced that it will permanently ban adult content, including explicit sexual content and most nudity, from its platform on December 17.

According to Tumblr's blog post announcing the change, adult content refers to photos, videos or GIFS that show "real-life human genitals or female-presenting nipples" as well as any photos, videos, GIFS or illustrations of sexual acts. The company's announcement comes a few days after Download.com revealed that the Tumblr app has been missing from the iOS App Store since November 16 due to child pornography that made it past the site's filters.

In its blog post, Tumblr also outlines examples of exceptions to the new policy change, stating that "exposed female-presenting nipples in connection with breastfeeding, birth or after-birth moments and health-related situations, such as post-mastectomy or gender confirmation surgery," will still be permitted on the site. In addition, written erotica, nudity connected to political or newsworthy speech as well as nudity found in art, such as sculptures and illustrations, will still be allowed on Tumblr.

For now, Tumblr is emailing users who have posted adult content identified by algorithms on the site and notifying them that their posts will be deleted after December 17. In addition, the blogging site announced that its users will have a chance to appeal Tumblr's decisions in situations where they think the platform may have deleted their posts in error.

Tumblr CEO Jeff D'Onofrio also posted about the policy change, writing that "as Tumblr continues to grow and evolve, and our understanding of our impact on our world becomes clearer, we have a responsibility to consider that impact across different age groups, demographics, cultures and mindsets."

"We spent considerable time weighing the pros and cons of expression in the community that includes adult content. In doing so, it became clear that without this content, we have the opportunity to create a place where more people feel comfortable expressing themselves," he added.