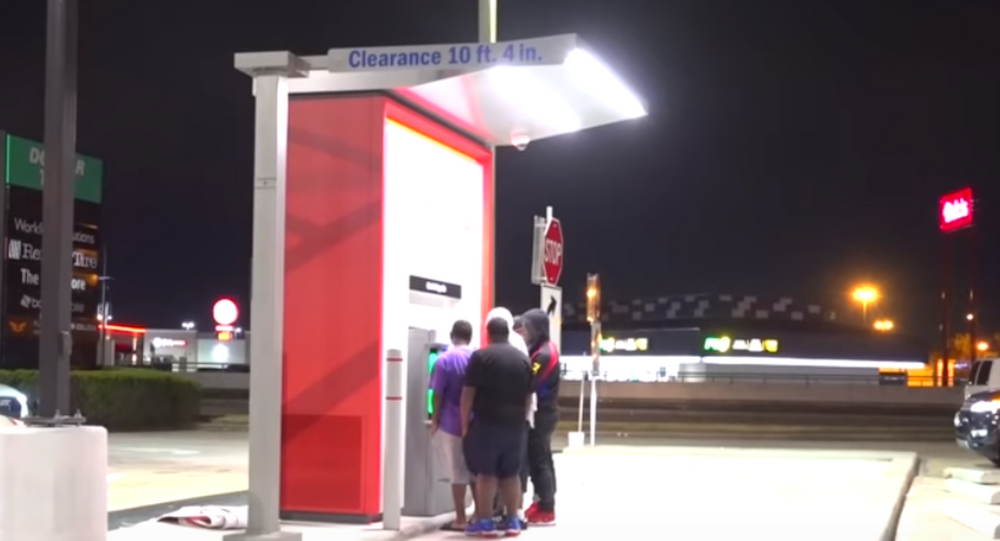 It was a lucky night for some Bank of America customers on Sunday when a glitchy ATM in Houston, Texas, began spitting out $100 bills instead of smaller bills for a couple of hours.

According to KPRC, the cash machine, located in Harris County, gathered a long line of people once customers realized that the machine was giving out "free money."

​Deputies with the Harris County Sheriff's Office and the Texas Department of Public Safety reportedly arrived at the scene after altercations between customers broke out in the parking lot by the ATM at around 1 a.m. Monday, Spring Happenings reported.

On Tuesday, the Harris County Sheriff's Office stated that they had no comment to make on the incident, stating that they have "no records of any assaults occurring" at the scene and that there were "no arrests made" and "no charges filed."

The machine was shut down and temporarily guarded by law enforcement early Monday morning after officials notified Bank of America of the glitch, ABC 7 reported.

On Monday, the bank released a statement stating that a vendor incorrectly placed $100 bills in place of the $10 bills in the machine. Officials with the bank did not reveal how much cash was erroneously dispensed as a result of the error.

"This was an incident at a single ATM in Houston caused when a vendor incorrectly loaded $100 bills in place of $10 bills," the statement read.

"We have resolved the matter. Customers will be able to keep the additional money dispensed."