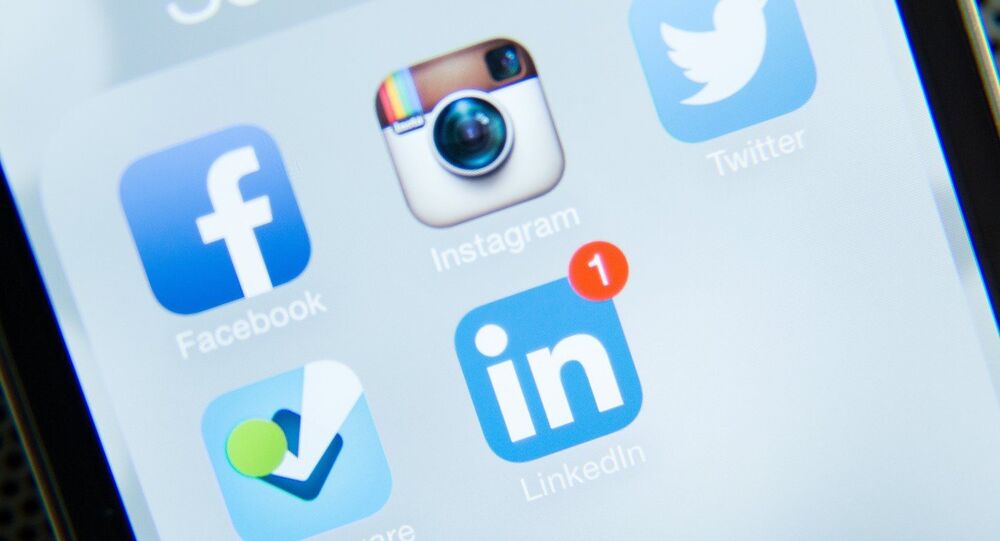 It might be time to put your phone down.

A new study by researchers at the University of Pennsylvania reveals that spending too much time on social media sites like Facebook may lead to increasing feelings of depression and loneliness.

For the study, researchers tested the mood and well-being of 143 undergraduate students at the University of Pennsylvania. Half of the participants were instructed to continue using social media sites as usual, while the other half were told to use social media accounts (Facebook, Instagram and Snapchat) for only 10 minutes every day for three weeks.

The results revealed that the group that limited their social media use showed considerable reductions in loneliness and depression over three weeks compared to the group that used social media as usual. In addition, both groups showed significant reductions in anxiety and fear of missing out (FOMO). This most likely also occurred in the control group because they were more conscious about people monitoring their social media use time and therefore limited their use through increased self-monitoring.

"It was striking," Melissa Hunt, a psychology professor at University of Pennsylvania, who led the study ("No More FOMO: Limiting Social Media Decreases Loneliness and Depression") recently told Market Watch. "What we found over the course of three weeks was that rates of depression and loneliness went down significantly for people who limited their [social media] use."

"The results from our experiment strongly suggest that limiting social media usage does have a direct and positive impact on subjective well-being being over time, especially with respect to decreasing loneliness and depression," the study adds.

"That is, ours is the first study to establish a clear causal link between decreasing social media use and improvements in loneliness and depression. It is ironic, but perhaps not surprising, that reducing social media, which promised to help us connect with others, actually helps people feel less lonely and depressed."

Although the study doesn't explicitly state why social media may increase feelings of depression and loneliness, Hunt told MarketWatch that there are two potential explanations: social comparison and FOMO.

Most people are displaying the highlights of their lives on their social media accounts, which don't paint a full picture of their experiences.

"You're more likely to think your life sucks in comparison," Hunt noted.

One of the main limitations of the study, however, is that social media usage was monitored through the students' phones; all participants were instructed to use Facebook, Instagram and Snapchat on their phones. However, some participants may have also accessed social media on their computers or through their friends' phones. In addition, the study only evaluated Facebook, Snapchat and Instagram use. Participants could still access Twitter, Tumblr, Pinterest, Facebook Messenger and dating sites, for example