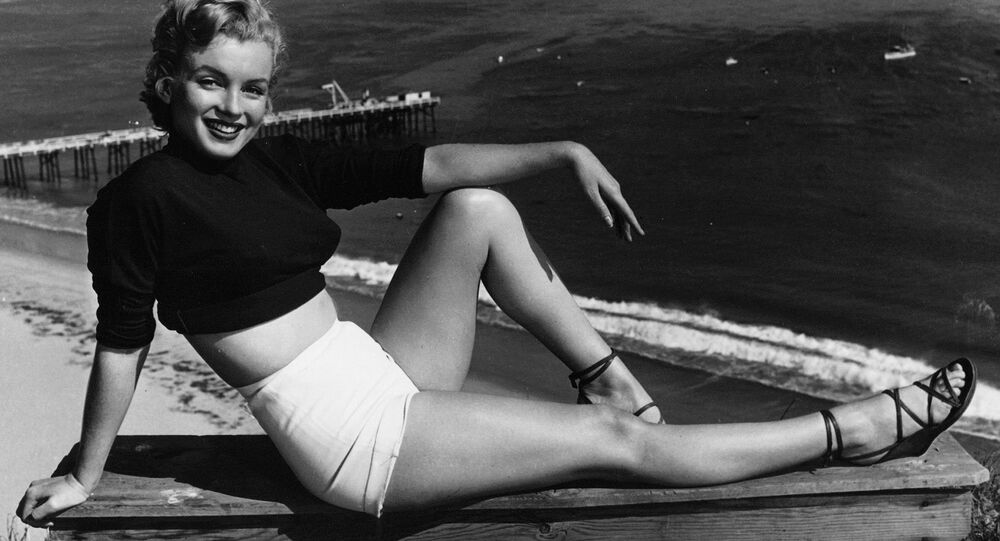 Monroe's black two-seater, a 1956 Ford Thunderbird, was also auctioned in Los Angeles, California, for $490,000. A photo of Monroe driving in that car with her third husband, playwright Arthur Miller, after their wedding in June 1956, has been widely circulated.

​Monroe, who was an American actress, model and singer who usually played "blonde bombshell" characters, owned the car for six years until her death in 1962. She was one of the most iconic sex symbols of the 1950s and continues to be a popular cultural icon.

According to Darren Julien, president of Julien's Auctions, the car was "not only part of automotive history but comes with an aura of glamour, romance and tragedy of a true Hollywood legend," Raw Story reported Monday. The car, which has undergone restoration, still contains many of its original parts.

​Other items that were auctioned last week include a shirt and tie that Monroe wore at a Los Angeles press conference ($43,750), a copy of her first appearance in Playboy magazine autographed by Playboy founder Hugh Hefner ($32,000), as well as a pair of her checkered pants ($31,250).

A motor lady, a queen, and Marilyn Monroe: Britney Spears rocks out at her shows in Moscow and St. Petersburg

Marilyn Monroe: Beneath the gloss