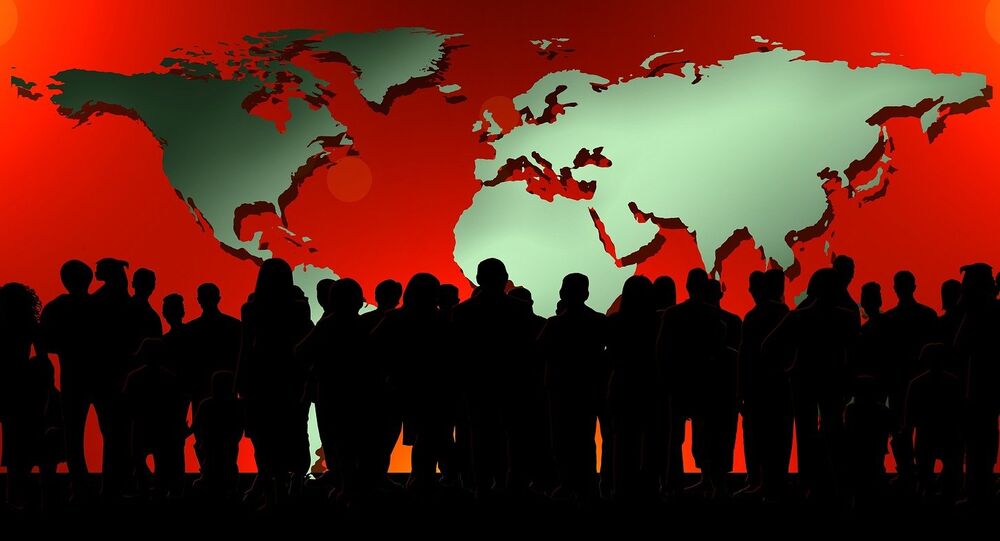 The global fertility rate has been cut by half since 1950, but the population is still on the rise, according to a high-profile medical study published this week.

According to a new report published in The Lancet, women in 1950 had an average of 4.7 children during their lifetime. The report notes that the global birth rate decreased to 2.4 live births per mother in 2017. At the same time, the global population has tripled from 2.6 billion people in 1950 to 7.6 billion, according to the report, indicating that the global population has increased by an average of almost 84 million people every year since 1985, according to the BBC.

The report noted that fertility rates are vastly different around the world, with decreasing rates in Europe and Japan and higher rates in areas of the Indian subcontinent and sub-Saharan Africa.

"These statistics represent both a 'baby boom' for some nations and a 'baby bust' for others," said Dr. Christopher Murray, lead author of the study and director of the Institute for Health Metrics and Evaluation (IHME) at the University of Washington, the Science Daily reported Thursday.

"The lower rates of women's fertility clearly reflect not only access to and availability of reproductive health services, but also many women choosing to delay or forgo giving birth, as well as having more opportunities for education and employment."

"To our knowledge, this is the first study to provide transparent and replicable estimates of population and fertility that can be used to inform decision-making and to monitor nations' economic progress," Murray observed.

"Although total fertility rates are decreasing, the global population continues to grow as death rates decline and because of population 'momentum' in previous decades," he added, cited by BBC.

In 2017, the lowest fertility rate was in Cyprus, where a woman averaged one birth during her lifetime. In Niger — the country with the highest rate — an average woman gave birth to seven children throughout her life, the study found.

In addition, Niger, Somalia, Mali, Afghanistan and South Sudan were some of the 104 countries that show birth rates greater than two births for every woman. The study also found that 91 countries, including Cyprus, Singapore, Spain, Portugal, Norway and South Korea, having birth rates of less than two births per female.

Study results showed that only 14 percent of high-income countries accounted for the population last year, compared to 24 percent in 1950.

Out of the countries whose annual population growth increased by over 2 percent between 2010-2017, 33 were sub-Saharan African countries, including Niger, Nigeria, Ethiopia, Mali, India, Pakistan, Papua New Guinea and Haiti.