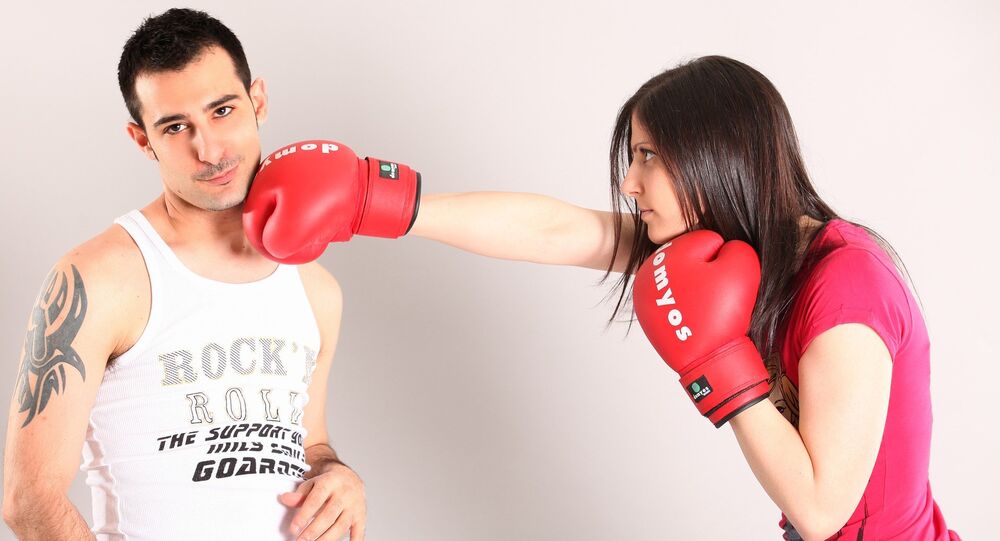 The event focusing on equality from the male point of view featuring Swedish producer and former Army of Lovers celebrity turned political activist Alexander Bard will be held despite the controversy. The US documentary "The Red Pill" will also be aired.

The decision to call off the debate themed "Gender equality from men's point of view — a provocative matter of course " was announced by Turku Academy rector Mikko Hupa, who stressed that many at the academy "felt insulted" by how the debate was formulated.

Previously, a number of faculty members and students posted a letter calling for the university leadership to rethink its plans.

"The leaders of Turku Academy should stand up for everyone's equality by not permitting their premises to be used — and additionally clearly declare — that Turku Akademy will not have anything to do with the event," the appeal read.

Some of the reasons for the controversy include the airing of the US documentary "The Red Pill," as well as the guest appearance of Swedish producer, writer and blogger Alexander Bard, a former star of the Army of Lovers pop act. Since his show business days, Bard has reinvented himself as a political activist. Describing himself as a Libertarian Marxist, Bard is a member of the right-wing Citizens' Coalition, as well as an outspoken opponent of laws regulating drug consumption and prostitution. In Scandinavia, Bard is known as a vehement critic of the anti-harassment #MeToo movement on social media and elsewhere.

Cyberphilosopher, author and music producer Alexander Bard will be at LIFT telling you what he has learned about music industry. How can it be utilized in the digital age? Be there or be somewhere less awesome! Get your tickets now: www.lifthelsinki.fi #lifthelsinki #alexanderbard

"The deranged #metoo campaign has been an absolute disaster for press ethics in Sweden. This is the danger and horror of living in a homogeneous and consensus-worshiping culture that was taken over by lynch mobs instead of ruled by law," Bard tweeted recently, illustrating his take on the campaign.

The decision to stop the equality event citing equal rights raised eyebrows in both Finland and Sweden. Users reacted with commentaries like "You can't make this s**t up," questioning Turku Academy's "commitment to openness and dialogue."

Johan Nyman, the board member of the organizing association, the Association for Gender Equality at Turku Academy, stated that the debate will still be held, albeit in another place.

"The idea of this even is not to offend in any way. I can imagine that part of the criticism is that the local press advertised it as a #Metoo-critical event," Nyman told Yle.

The organizers said the event will still be held on November 19 in Turku, but did not specify its location.