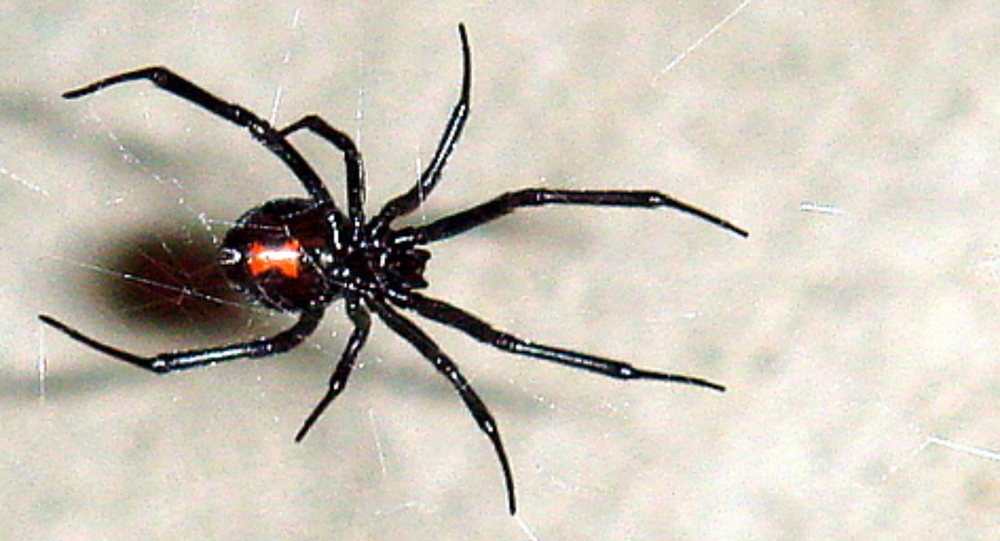 A 23-year-old California man witnessed the crispy results of using a blowtorch to exterminate unwanted black widow spiders this week after his parents' home went up in flames.

Recalling the fiery blaze, Captain Robert Castillo of the Fresno Fire Department told the LA Times on Wednesday that the California man had made a call to emergency officials at roughly 10:30 p.m. local time on Tuesday after he saw plumes of smoke coming out of his parents' attic.

By the time officials were done putting out the flames, the home's second story and attic were severely damaged. A total of 26 firefighters responded to the incident. The single-family house was located in the gated community of Woodward Lakes.

Though an investigation into the fire is ongoing, it wasn't until after authorities spoke with the Fresno man that they discovered he'd used a blowtorch to fend off a couple of black widow spiders.

According to Castillo, the man, who was house sitting for his parents, indicated that he'd brought out his fiery weapon after spotting the invaders' webs on some bricks on the home's exterior. The official went on to state that one of the bricks onto which the man sprayed fire had a small crack, which allowed the blowtorch to ignite flammable materials within the home.

"This is definitely not the preferred method to exterminate spiders in and around your home," Castillo told the Times, before suggesting that bug spray is a better option.

Although no one was injured during the incident, wallets may soon be hurting, considering the blaze resulted in damages worth $10,000.

Spiders in My Tummy: Man Puts Spider in His Mouth, Internet Cries in Disgust