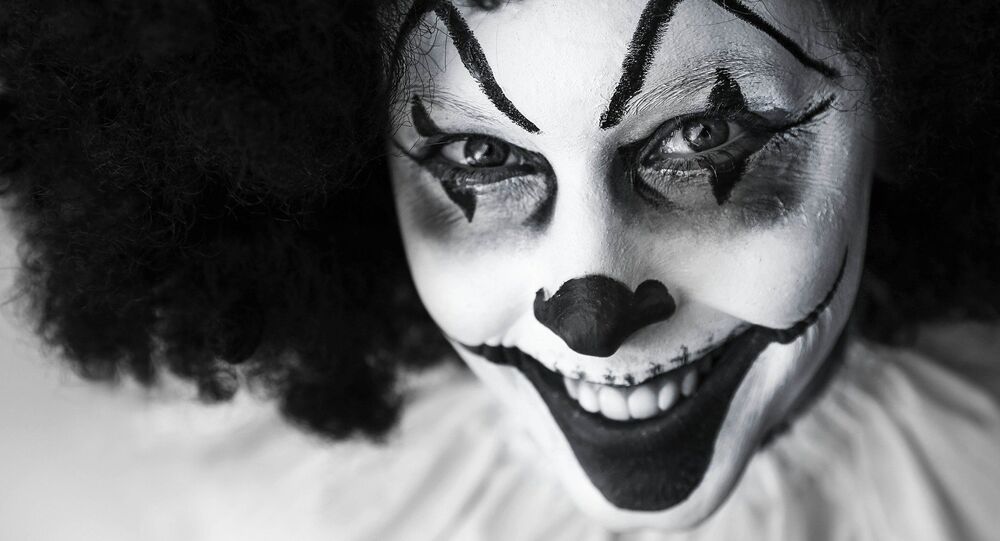 Does the image of a creepy clown scare the daylights out of you? You’re not alone: the Detroit, Michigan, suburb of Oak Park agrees with you.

If you're planning on attending the Boo Bash annual Halloween party in Oak Park this year, you can be anything but a clown, city officials have decreed. Why? Because they're outright terrifying.

According to the city's public Facebook invitation, people are invited to "enjoy cider and donuts" while trick-or-treating at the Oak Park Community Center. "Bring children in their favorite costume," the invitation reads but adds in parentheses below, "clown costumes are not allowed."

"This event is centered around young children," Laurie Stasiak, the city's recreation director, said in an email to the Oakland County Times.

"In the past few years, many clown costumes have been given a very scary and evil look. Many scary and horror movies are centered around these types of characters. About three years [ago] there were national incidents in the news where people were dressing up as clowns and scaring people and in some cases assaulting them. Many people have phobias and anxiety about clowns. It's because of this that we asked people not to dress up as clowns for this community event," she added.

Oak Park officials did not immediately respond to Sputnik's request for comment.

Earlier this month, Sputnik reported that several towns in eastern Virginia have warned they will throw anyone over the age of 12 in jail for seeking candy on Halloween night.

According to the city code of Chesapeake, Virginia, anyone over the age of 12 who goes trick-or-treating could be found guilty of a misdemeanor and could face a fine of up to $100, be jailed for up to six months or face both a fine and jail time. Overkill much?

Similar codes exist in the Virginia towns of Newport, Portsmouth, Norfolk and Suffolk.