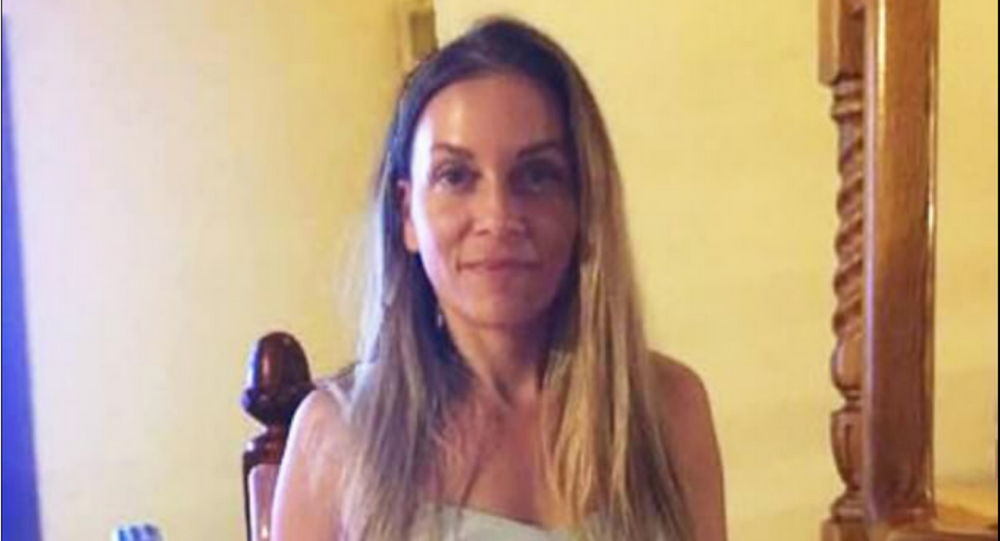 NYPD Sergeant Under Investigation for Stuffing Panties into Detective’s Mouth

Sgt. Ann Marie Guerra of the New York Police Department (NYPD) is being investigated for allegedly stuffing a pair of her panties into a male colleague’s mouth, according to reports.

Guerra, the second-in-command at the 72nd Brooklyn Precinct Detectives Squad, reportedly rubbed a pair of dirty panties on Detective Victor Falcon's face on October 7, after he complained about the 38-year-old cop regularly leaving her underwear lying around the unisex locker room at the squad's office, police sources told the New York Daily Post Monday.

"They are f**king clean!" the mom of two yelled while shoving her panties into Falcon's mouth, according to sources.

"She had an EEO put on her by the precinct detective-unit lieutenant for literally putting her panties in a fellow male detective's open mouth," an anonymous source familiar with the case told the New York Post Monday.

The source also added that multiple detectives in the station house have "objected to her [Guerra] leaving her panties on the unisex shower knob and outside her locker for all to see."

Guerra reportedly had a bad reputation among her coworkers and repeatedly teased her colleagues' about their alleged physical shortcomings, sources told the New York Daily News Monday.

"She is a piece of work," one source said. "She is always emasculating men and commenting on the size of their anatomy. She's a bullying man-hater."

"In the push for gender equality, she's made it — just not in a good way," the source added.

A second source told the outlet that some parts of the EEO complaint were being disputed by Guerra, who claims she wasn't trying to gag the detective, but was just trying to put her panties up to his nose.

In his complaint, Falcon also claimed that Guerra frequently denied shift-change requests he made to attend court custody hearings regarding his autistic son. He also accused her of delaying her approval of his overtime requests.

However, Guerra is still currently on full duty as the investigation into the allegations against her takes place.

"She's still there, poking fun at Falcon," a source said.

Sputnik's attempts to contact Guerra and Falcon were unsuccessful. The NYPD did not immediately respond to Sputnik's request for comment.