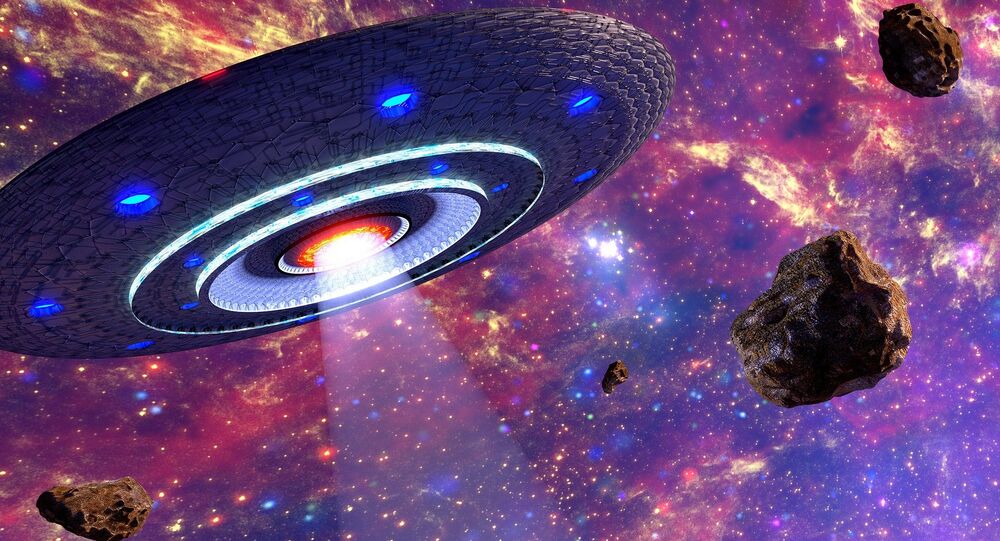 Mysterious white lights spotted over the UK's Greater Manchester area on Monday have sparked speculation of the alien persuasion, local media outlets have reported this week.

The lights were spotted by residents in Gorton, Denton, Droylsden and Stockport, according to the Manchester Evening News, which noted that many of the lights were seen at roughly 8:30 p.m. local time.

Though it's not clear exactly what caused the luminescent display, netizens have thoughts on the matter. Some suggested that the lights were the result of a nighttime shooting by a film crew — or your run-of-the-mill UFO sighting.

Since-deleted dashcam video uploaded on YouTube — which was later shared by website UFO Reporters — showed a "single strange light in the sky" appear before it was joined by two additional white lights. It's unclear why the content was removed from the the video-sharing site.

This incident, however, isn't the first instance of curious lights appearing in UK skies.

Earlier this year in August, a strange "pulsating" purple glow was spotted in the Manchester area by locals. It ultimately turned out to be caused by a tamping machine UK authorities were using while conducting maintenance railwork in the Stalybridge area, the Manchester Evening News reported.