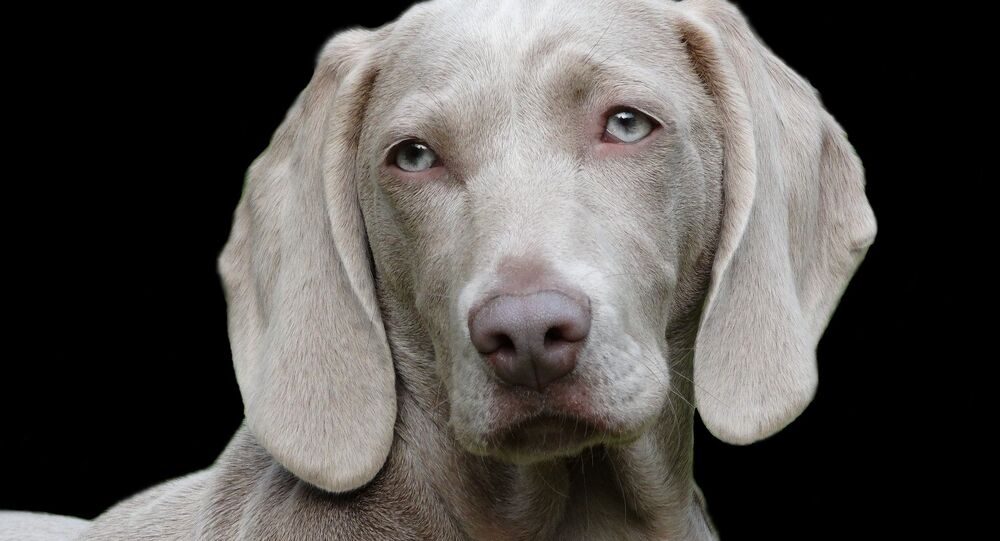 Your Smartphone Obsession is Making Your Dog Depressed

Besides straining your eyes and causing you to quickly lose track of time, the excessive use of smartphones is now hurting man's best friend, causing them to become depressed, an animal expert in the UK has warned.

Veterinary surgeon and VetUK founder Iain Booth told Metro UK last week that it's time for people to take a break from staring at their phones and instead start spending those wasted hours giving some lovin' to their pets, in this case, dogs. According to Booth, the time spent on smartphones damages the emotional bond between owner and dog, leaving the pooches feeling lonely and depressed.

"We're a nation obsessed by our mobile phones," Booth told the publication. "But this gadget dependence is jeopardizing the important relationships we have with our pets, particularly dogs and to a lesser extent house cats."

Booth explained that dogs tend to be more affected by owners being on their phone because they're pack animals and rely on humans for leadership.

"A dog is a social creature, a pack animal. And to the dog, you are the bona fide leader of the pack," he said. "You administer every facet of its life — you collect, you feed, you show it where it's allowed to go and you — hopefully — nurture its development."

"But if you're perpetually attached to your phone, that vital bond breaks down, and the dog is hit for six," Booth stressed.

While some dogs might just deal with their owners ignoring them, not all doggos will stick to this script. The expert warned that some canines, if they have no other person at the home or fellow pet to play with, will take out their frustrations by creating a little mayhem. (Say goodbye to that nice pillow and those new kicks.)

"It's also then very difficult to turn things around. If you start yelling at the dog, it might just think, ‘Well, you couldn't be bothered a minute ago, so why should I listen to you now?'" Booth continued.

"Those sorts of dogs can end up becoming emotionally distant from their owners, which is terribly sad. If you've let a relationship get to that level, why on Earth did you bother getting a dog in the first place?"

Warning signs include lack of interest in food, an increase in sleeping and even a habit of excessively licking their paws as a means of comforting themselves.

Booth's call to ditch the smartphones and spend some quality time with the Peteys of the world comes after UK campaign group Digital Detox revealed that individuals spend, on average, a total of nine hours and 30 minutes a day on their phones, the Daily Mail reported.