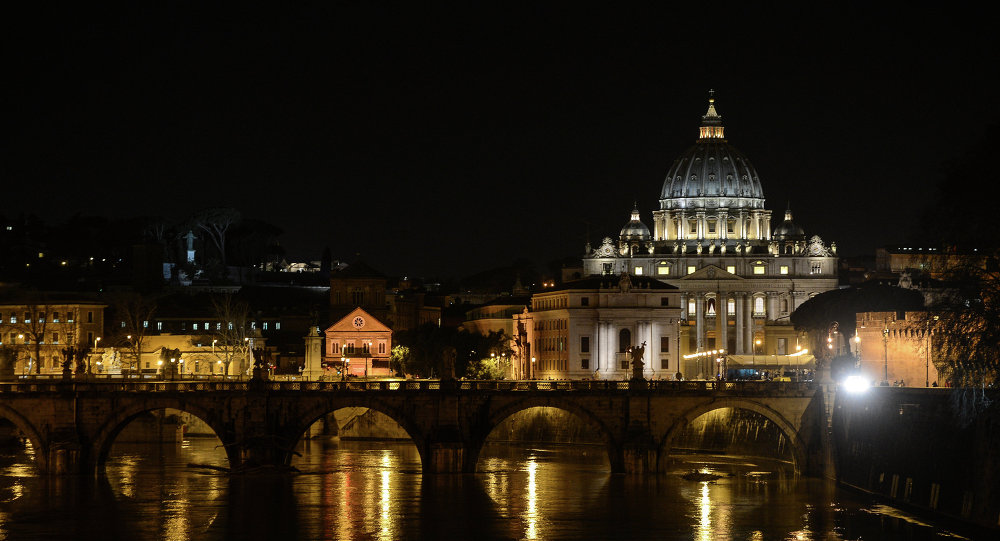 BRUSSEL (Sputnik) - An "institutional repair," which consists of establishing the truth, financial compensation and pardon, is needed to support the recovery of children abused by Catholic priests, Belgian priest and former vice-rector of the Catholic University of Leuven Gabriel Ringlet told Sputnik on Thursday.

"There must be an 'institutional repair.' It is too easy to isolate the abuser from his environment and reduce his crime to a personal deviance in which the Church has no responsibility. The first step is the work of memory and establishment of the truth. To find is not enough, we must try to explain why the church remained silent," Ringlet said.

Financial compensation covering expensive therapies many abuse victims have to go through is the second step, the priest added, describing it as a "material repair with high symbolic value."

"Forgiveness is the next step. While recalling that there is no pardon without justice. It depends on a request for forgiveness from the abuser, but also from the institution. The Church must show that her heart really bleeds. Forgiveness is necessary to break the chain of inhumanity," Ringlet stressed.

According to Ringlet, pedophilia causes a "triple destruction" – physical, emotional and psychological.

"The weight of the ecclesial silence has sometimes wounded more than the acts of the abuser," the priest noted.

© AP Photo / L'Osservatore Romano/Pool
Pope Convenes February Meeting for Bishops on Abuse Prevention in Vatican
The Catholic Church has long been plagued with child sexual abuse crisis. In August, a massive cover-up of sexual abuse and rape of minors by Catholic priests was revealed, with a grand jury report showing that more than 1,000 children had been molested by at least 301 Roman Catholic priests in the US state of Pennsylvania since the 1940s.

Moreover, the German magazine Der Spiegel reported on Wednesday citing a report commissioned by the German Bishops Conference and prepared by three universities that there were at least 3,677 cases of abuse by Catholic clergymen across Germany between 1946 and 2014.