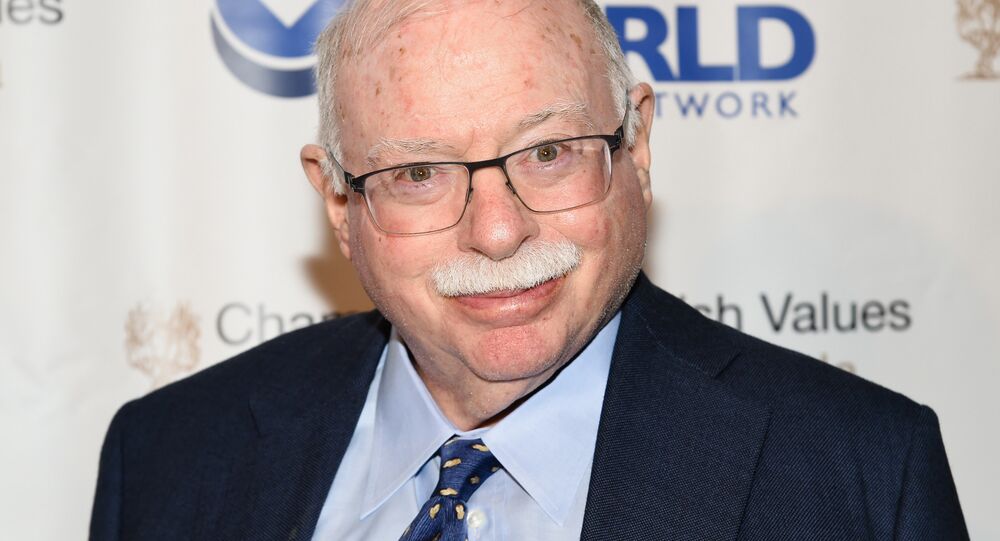 Touted as one of the most influential mega-donors in the Jewish world, 77-year-old Michael Steinhardt is best known as a co-founder of Birthright Israel, a non-profit educational organization sponsoring free 10-day heritage trips to Israel for young adults of Jewish heritage.

Billionaire Jewish-American philanthropist Michael Steinhardt is under investigation over "inappropriate sexual remarks" made toward two female employees working with one of the many organizations he supports, according to The Jewish Week.

The newspaper reported that the internal probe was being conducted by Hillel International: The Foundation for Jewish Campus Life, the largest Jewish youth organization in the world.

READ MORE: Not Lovin' It: McDonald’s Sued by US Employees Over Workplace Sexual Harassment

Washington-based attorney Debra Katz was quoted by The Jewish Week as saying, "My client did raise concerns regarding Michael Steinhardt to Hillel and that she is cooperating fully with Hillel's investigation."

In a phone interview with The Jewish Week on June 31, Steinhardt commented on the charges, stressing that the two women "can't be accusing me of anything other than words."

"Words are not necessarily innocent," he said, but added that they are not in terms of "touching or grabbing."

© AP Photo / Chris Pizzello/Invision
Twitter Users Puzzled Over Morgan Freeman Sexual Harassment Accusations
The newspaper also cited sources as saying that Hillel "quietly removed Steinhardt's name from the board of governors list on its website" shortly after the investigation was opened against the 77-year-old a couple of weeks ago.

Meanwhile, the Haaretz newspaper has suggested that the news about Hillel's probe against Steinhardt would almost surely "rock the world of philanthropy" given the fact that as of the mid-1990s, he has spent "most of his time and attention to his philanthropic pursuits."

Steinhardt is known to have contributed millions of dollars to Hillel and its affiliates in the past 10 years, with Forbes estimating his current wealth at a whopping $1.1 billion.