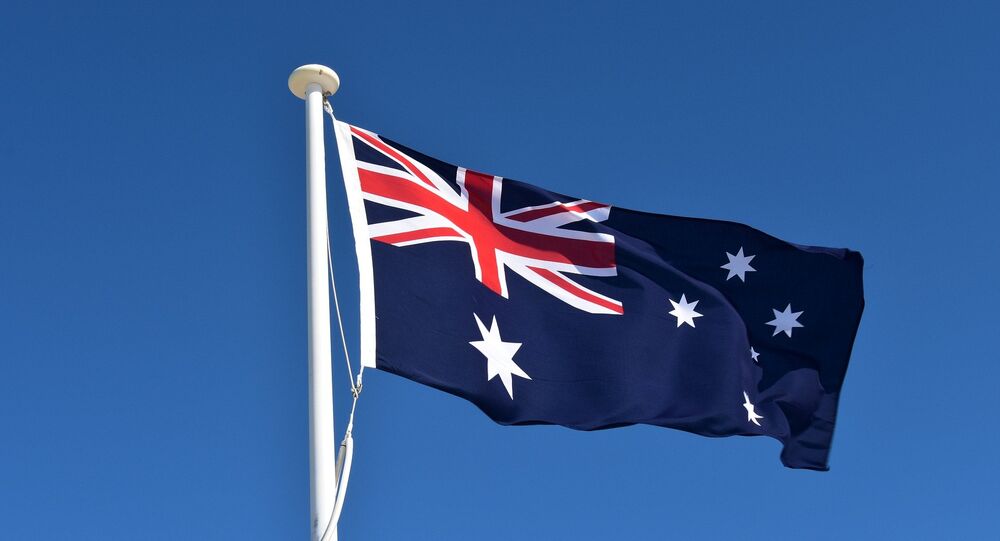 Uproar Down Under: Nine-Year-Old Refuses to Stand for Australian Anthem

A nine-year-old Australian schoolgirl was given detention last week for refusing to stand up for the national anthem, “Advance Australia Fair,” which she says doesn’t account for the country’s indigenous people.

​"When it says 'we are young,' it completely disregards the indigenous Australians who were here before us," she added.

Indigenous Australians include the many distinct Aboriginal and Torres Strait Islander peoples who had established cultures and communities in Australia tens of thousands of years before British colonization in the late 1700s.

According to her parents, Harper, who goes to Kenmore South State School, was also ordered to write an apology or risk being suspended.

"I think she's a very brave young person who is really showing what you can achieve by taking a stand in something that you believe is right," Harper's father, Mark Nielsen, told 9news.

Her mother, Yvette Miller, said she was shocked by the school's response.

"We were surprised behavior such as a passive non-participation might be considered in the same realm as something like bringing a knife to school or being violent towards others," she said.

However, the Queensland Department of Education issued a statement claiming that "at no time" did the school say that the student would be suspended for refusing to participate in the national anthem, 9news reported Wednesday.

Although the Kenmore South State School principal has not commented on the incident, a school spokesperson recently issued a statement saying that "the school has been respectful of the student's wishes and has provided other alternatives including remaining outside the hall or not singing during the national anthem."

"I'm hearing from too many people that feel our kids are being brainwashed in our educational system, this transgender sex stuff, this safe school problem, what the hell is going on?" Hanson said following the incident, 9news reported Wednesday.

"I'm angry about this…This kid is headed down the wrong path… take her out of the school. I tell you what, I'd give her a kick up the backside," Hanson added.