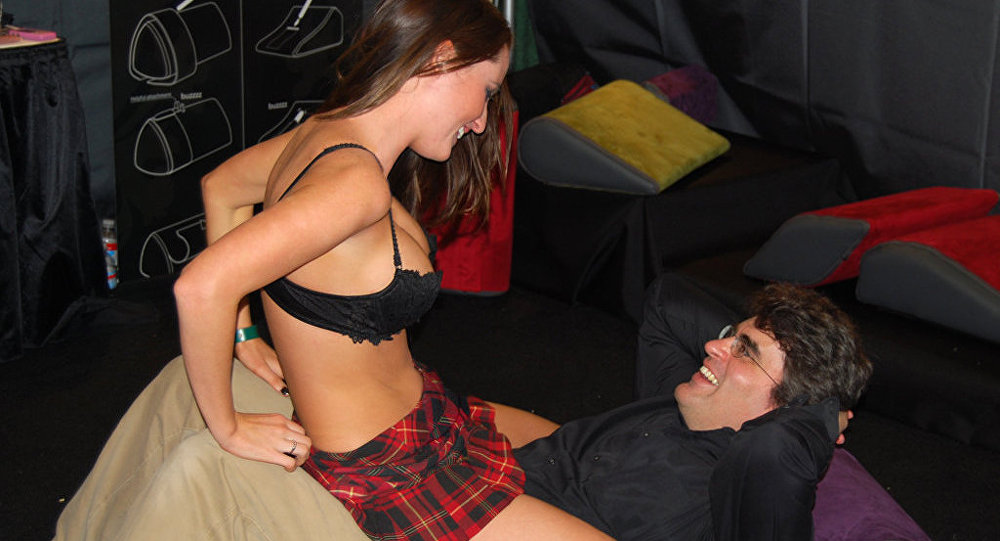 Hardly had the Israeli authorities moved to legalize fines for using prostitutes when a new initiative appeared to be looming large on the horizon.

Israel has moved to ban lap dancing in strip clubs, lambasting it as “a sexual act of physical contact intended to please,” which in certain cases “constitutes prostitution,” the State Attorney’s Office stated, threatening “extensive measures” should strip club owners fail to abide by the new rules now sent out in black and white.

© Photo : BleacherReport / Twitter
Lap Dance Style: Oklahoma City Thunder Russell Westbrook Performs During Game
The move signifies the first step in line with a policy aiming to “root out prostitution in Israel,” Attorney Nitzan Kahana of the Task Force on Human Trafficking  was quoted by The Jerusalem Post as saying, the first one being an approved bill to fine clients for using prostitutes’ services.

The edition went on to state that strip clubs, being part of the sex industry, house so-called ”back rooms” where women “are abused for a full sexual act.” Lap dances, although they are believed by many to be “innocent,” are claimed to guarantee sexual satisfaction, which makes it possible for the authorities to draw a line with prostitution.

Earlier this week, Israeli authorities uncovered a criminal network involving a Jerusalem couple, who had allegedly deceived scores of women, predominantly from Eastern Europe, into coming to the country to work in their illegal brothels. They were arrested and are now facing trial, having been charged with multiple counts of exploitation and human trafficking.