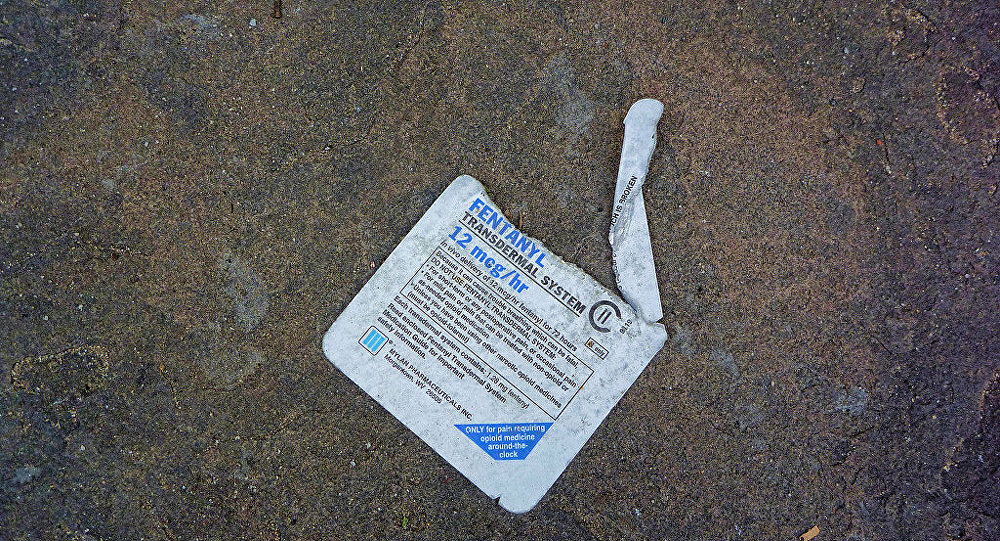 At least 28 correctional officers, nurses and inmates are currently being treated after being exposed to a drug - possibly fentanyl - at the Ross Correctional Institution in Ohio.

According to the Ohio State Highway Patrol, 28 people began showing signs of a drug overdose around 9:10 a.m. Wednesday. Only one inmate was affected by the drug exposure; the rest were prison staff.

A hazardous material decontamination team cell cleared the cell block in which the incident occured, and all people within the block who were not affected by the drug were relocated to another area within the prison. Nearby schools were also placed on lockdown.

All victims have been transported to the Adena Regional Medical Center for treatment, NBC4 reported Wednesday.

"The sickest folks that were exposed by the substance came in unconscious and not breathing, so they couldn't control their airway," Doctor Kirk Tucker, who treated the patients, told WOSU Radio Wednesday.

"The less ill, if you could consider it that, had nausea; a lot of them were very sweaty, lightheaded; they would describe heaviness in their arms and legs and numbness in their hands and feet."

"It looks like all the staff have been treated," said Christopher Mabe, president of the Ohio Civil Service Employees Association, WOSU reported Wednesday. "It looks like there's one inmate in ICU currently."

The patients were treated with naloxone, a drug which can treat a narcotic overdose in an emergency situation.

Investigators are currently working to determine what exactly poisoned the victims. According to Ohio State Highway Patrol spokesperson Lt. Robert Sellers, the substance is suspected to be fentanyl, a legal synthetic opioid that is 50 times more potent than heroin and 100 times more potent than morphine, according to the US Centers for Disease and Prevention.The opioid may have been disseminated through the air by a fan, according to the Highway Patrol.

According to the Ohio Civil Service Employees Association, opioid addiction is a problem in Ohio's prison system.

"It's something that we consistently try to deal with inside the agencies," Mabe said.

"We are way under-staffed in our Department of Corrections, and we still have a large capacity of inmates that we're not used to dealing with," he added.