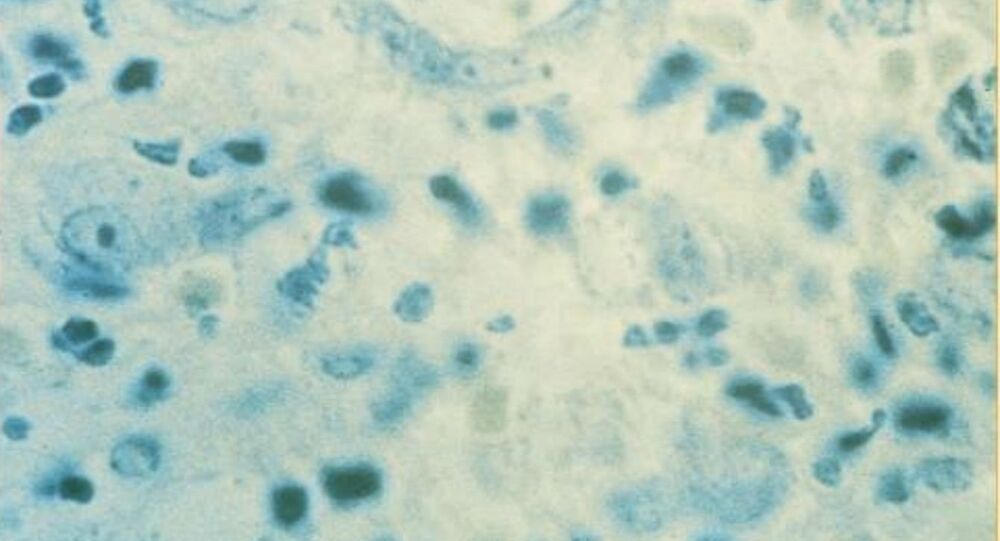 The first case of a rare sexually transmitted disease that causes flesh-eating ulcers to appear near one's genitals has been diagnosed in the UK.

According to the Lancashire Post, the unidentified woman, who lives in Southport, England, was diagnosed with donovanosis within the past year. She is reportedly between the ages of 15 and 25.

The STD is typically only found in tropical regions, including parts of India, Papua New Guinea, the Caribbean, central Australia and southern Africa, according to the US Centers for Disease Control and Prevention (CDC). This is the first incident in which the STD was reported in England, according to the British Association for Sexual Health and HIV.

The rare case was revealed after a Freedom of Information Act request was submitted by online pharmacy Chemist-4-U.com, the Independent reported. The website contacted several hospital trusts in the UK to figure out how many diagnoses of STDs had been reported, the ages of those diagnosed, their genders and what part of the country they were from. The effort was done as part of a research project dubbed "The Great British STI [sexually transmitted infection] Taboo," according to the Post.

"This is a very rare and nasty condition, and it could be one of the first times it has been recorded in the UK," pharmacist Shamir Patel of Chemist-4-U told the Post. "Although antibiotics can treat donovanosis, early-stage cases might be going undiagnosed because it's so uncommon in the UK."

Although donovanosis, also known as granuloma inguinale, is treatable with antibiotics, infected persons should seek medical attention quickly, since "time is of the essence," Patel said. Even with antibiotic use, patients are still at risk of relapse for six to eight months post-treatment, UK news station KRON reported. The disease also poses a risk factor in the transmission of HIV, according to the CDC.

When contracted, donovanosis begins with small, painless ulcers on the genitals or perineum that slowly begin to grow into raised bumps that have a "beefy red appearance," the CDC reports. The lesions also bleed very easily. Symptoms can begin to appear anywhere from one to 12 weeks after sexual intercouse with someone carrying the STD. In rare cases, donovanosis has been spread through oral sex, with sores appearing on the lips, gums, cheeks and in the throat.

The online pharmacy's investigation also indicated that there were 420,000 diagnoses of sexually transmitted diseases in England in 2017, with chlamydia accounting for 49 percent of reported cases.

It is unclear where the unidentified woman contracted donovanosis.