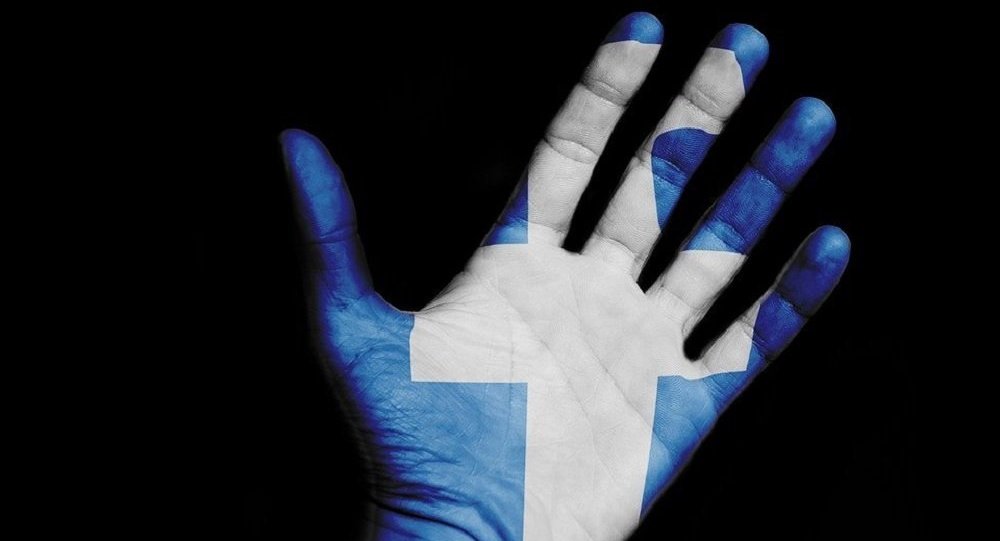 Facebook Use Connected With Anti-Refugee Violence in Germany - Study

A new study by researchers at the University of Warwick in England found that German towns with higher rates of Facebook use by their residents also had higher incidences of violent attacks against refugees.

According to the study, which was published in February, the link between violence against refugees and Facebook use even held true when other factors, including wealth, demographic factors such as age and voting preferences, previous support for far-right ideologies, newspaper sales, refugee populations and hate crime history, were controlled for.

© CC0
Not Me Lucky Charms! Study Finds Cancer-Linked Pesticide in Many Children's Cereals

The data, which was collected by researchers Karsten Müller and Carlo Schwarz and involved 3,335 cases of violence against refugees, revealed that whenever per-person Facebook use increased by one standard deviation above the national average, anti-refugee attacks during a two-year span also increased by approximately 50 percent.

The study also found that when long-term internet outages occurred, the violence against refugees decreased. There were no links between violence and the amount of time spent on general internet use, indicating that the use of Facebook, specifically, is linked to anti-refugee violence.

However, according to the researchers, although the study suggests that Facebook may be correlated with increased violence against refugees, there are other underlying factors driving brutality.

"We do not claim that social media itself causes crimes against refugees out of thin air. In fact, hate crimes are likely to have many fundamental drivers; local differences in xenophobic ideology or a higher salience of immigrants are only two obvious examples," the researchers wrote in the study. 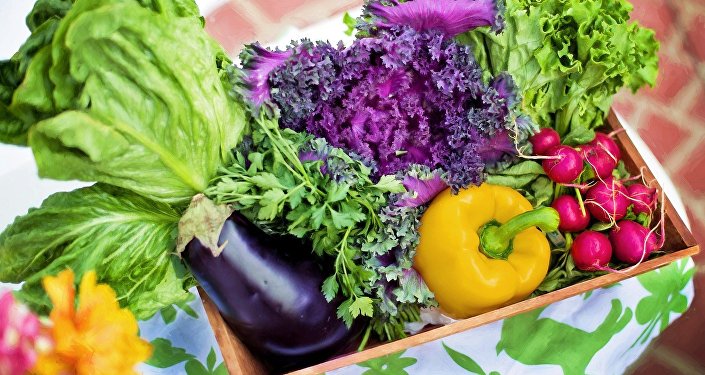 "Rather, our argument is that social media can act as a propagating mechanism for the flare-up of hateful sentiments," they added.

The link between violence and Facebook use could be due to Facebook's algorithms, which boost the visibility of popular, high-engagement content portraying refugees negatively.

According to the New York Times, which interviewed people in Altena, Germany, one of the towns in the study, residents said the researchers' findings are unsurprising.

"You can get this impression [from using Facebook] that there is widespread community support for violence," Dr. Paluck, an Altena resident, told the outlet. "And that changes your idea of whether, if you acted, you wouldn't be acting alone."