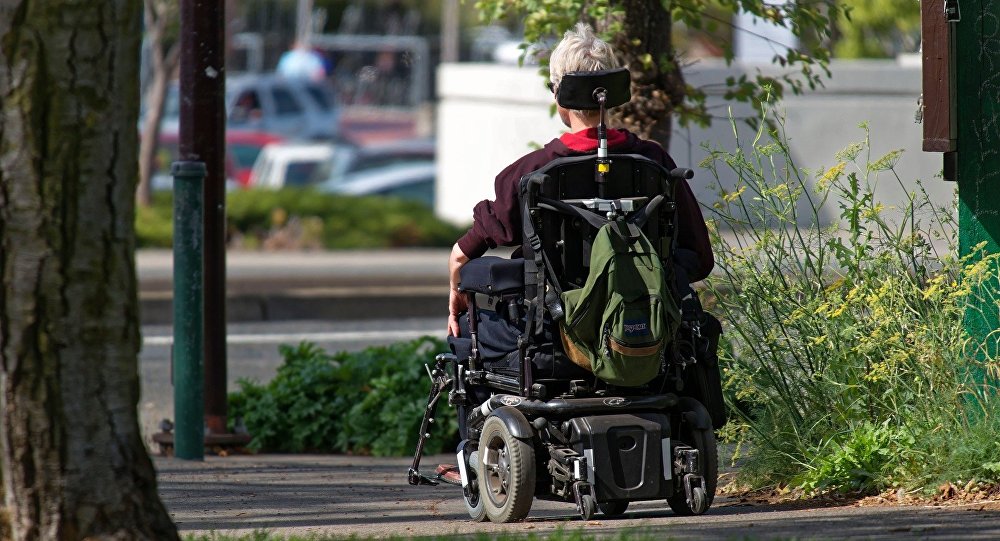 Why is deep understanding of oneself a mandatory requirement for a Master of Psychology? Is it possible to control devices using only the power of thought? Can cognitive psychology predict human behavior?

A Rossiya Segodnya (Sputnik) Social Navigator correspondent talked about all this with Tatyana Doronina, PhD, Associate Professor in the General Psychology Department at the Institute of Experimental Psychology at Moscow State University of Psychology and Education.

Sputnik: Many, when they hear the word psychology, think of the popular image of a therapist in an armchair and a client on a sofa. How has this profession changed in recent years? What prompted a new Master's degree program?

Tatyana Doronina: Modern cognitive psychology is not only a science of the future but a science that is creating the future. Artificial intelligence, robotics, augmented reality would be impossible without studying how the human brain and mind works. Imagine another picture we'll get used to: a person will put on a special hat with detectors and, without hands, speech or vision, types text on a computer.

Direct contact between the human brain and a computer may seem like a whim and a curious experiment. You lie somewhere on a beach while your smartphone types a text you didn't even say out loud, only thought in your mind. But, say, for people with restricted abilities, the discoveries in cognitive psychology are becoming a rescue from loneliness, an opportunity to enter a new world and solve some everyday problems.

Sputnik: Let's clarify: are you talking about the future or the present?

Tatyana Doronina: Even today people can control a computer literally with the power of thought when they play computer games. For example, disabled children. It takes them less than a minute to learn how to communicate with the machine. After that, it begins to "read" human commands and emotional status. Special software processes the brain's signal into a language understood by a computer.

© Photo : Pixabay
Psychologists: Neural Networks Will be Able to Predict One's Actions
This kind of training is provided using unique laboratory equipment at the Institute of Experimental Psychology, the Neurocognitive Research Center, the Research and Training Center for Neurobiological Diagnosis of Hereditary Mental Disorders in Children and Teenagers, and the Information Technology Center.

Moreover, scientists have developed a robotic hand prototype that, at the user's will, can perform complicated tasks and adapt to his needs. But, again, the person first needs to adjust to the machine, try it and learn how to operate it in this mode. I believe it won't be too long before robot manipulators that help the disabled eat, brush their teeth and shave will become widely common and even a trendy advance. They could be helpful to healthy people as well.

Sputnik: Is it true that cognitive psychology can predict human behavior? Which areas can this be helpful in?

Tatyana Doronina: Since humans are extremely complex, predictive technology will not be very efficient. However, cognitive psychology helps us understand a person's individual qualities, his ways or communicating with the world and building a picture of the world.

Sputnik: Does the unique technique implemented by the Institute of Experimental Psychology pursue this objective?

Tatyana Doronina: It helps evaluate objective indicators of human emotions. Even 30 or 50 years ago, this science mainly relied on a person's self-assessment. Popular methods included questionnaires, surveys and interviews. But the forms were filled out based on the client's statements. There was some risk in this. More often than not, people consciously or unconsciously exaggerate or omit things when they talk about how they think they would act in a certain situation.

The advantage of using technology is that it provides objective evaluation parameters that characterize the world of human emotions. Crossed arms, tremulant eyelids, tense chin or a frown; a test taker's favorite gestures, recurring mimicry. A cognitive psychologist will focus on all the objective data that constitutes mandatory aspects of observation. Altogether, they can say a lot about a personality.

Sputnik: Will students in the new Master's program in cognitive psychology have access to this equipment?

Tatyana Doronina: Our students will have access, enabling them to learn modern programming languages that will establish direct contact between two intellects, the human and the machine. After the course of study they'll work for major companies that are involved in advanced research and who have a shortage of these skills. The study environment at the university provides numerous opportunities for working with the latest technology. Master students will demonstrate their proactive attitude during various practical seminars, simulations and in developing their own videos.

Surprisingly, a first-year student's question for his teacher is "When will we begin to study methods that will teach us something new about ourselves?"

Sputnik: Are they interested in themselves rather than their future patients?

Tatyana Doronina: Psychology students first try scientific methods on themselves. These include questionnaires, surveys or machine testing. All our students fill out forms, evaluate and analyze results and interpret them. That is, they start with their own material. Only after that will they study their classmates. And then, finally, they can advise a patient.

This is very important for psychologists. They are not allowed to work with patients before they thoroughly know themselves and work out their own issues. Otherwise they may project these issues onto others.