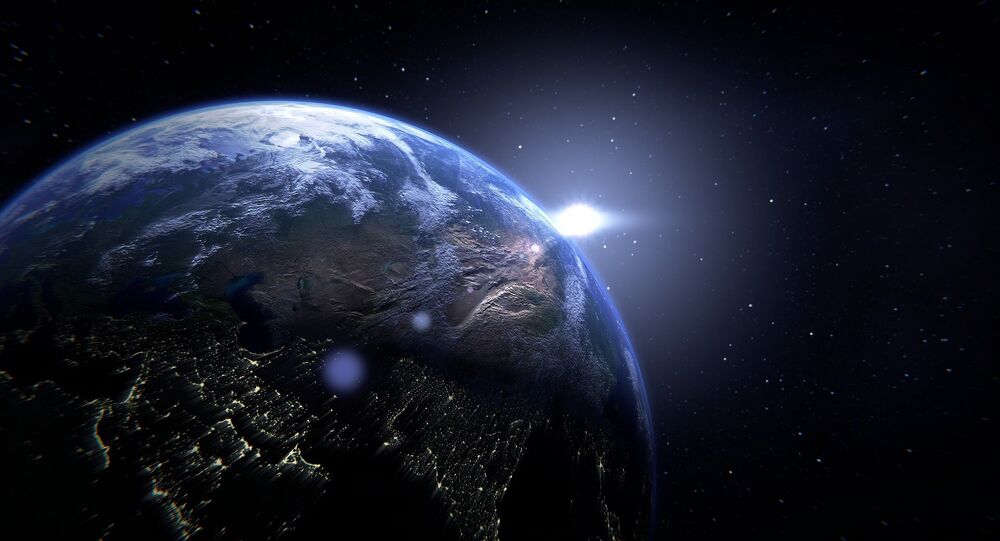 A decades-old computer model predicting the end of the world in 2040 is making new waves as more and more of its predictions about the precursors to the apocalypse are seemingly coming true.

The World One program was created by a team of researchers at the Massachusetts Institute of Technology (MIT) in 1973 to create a model of global sustainability, The Express reported. Instead, it predicted the "end of civilized life as we know it" by 2040 — with an important milestone happening in 2020, only two years from now.

The prediction says that a combination of increasing pollution and population will cause dramatic population loss.

"If we do nothing about it, the quality of life goes down to zero. Pollution becomes so seriously it will start to kill people, which in turn will cause the population to diminish, lower than it was in the 1900," the Australian Broadcasting Corporation recently quoted the program saying, according to The Express. "At this stage, around 2040 to 2050, civilized life as we know it on this planet will cease to exist."

The turning point, according to the computer model, which was verified at the time by Australia's largest computer, is the year 2020. "At around 2020, the condition of the planet becomes highly critical," ABC said. After that, a precipitous drop in quality of life is predicted.

The Express noted that some of the model's predictions, such as stagnating quality of life and diminishing availability of key natural resources, have already come true.

Several others computer models have predicted a collapse of human civilization around the same time period.

A Food Systems Shock Report developed by the Anglia Ruskin University's Global Sustainability Institute in the UK and released by Lloyds in 2015 predicted "heightening political instability" as a result of a global food supply shortage in the coming decades, News.com Australia reported at the time.

Increases in the "intensity and frequency of extreme weather events" in the coming decades would put pressure on food and water resources, the report says. "This is further exacerbated by the growing issue of water scarcity, which is accelerating at such a pace that two-thirds of the world's population could live under water stress conditions by 2025… Volatile food prices and increasing political instability are likely to magnify the impacts of food production shocks, causing a cascade of economic, social and political impacts across the globe."

"Significant negative humanitarian consequences and major financial losses worldwide" would follow, the report says, noting that the likelihood of these problems increases after the year 2025.

The World Health Organization published a report in 2016, too, noting that 2020 and 2040 could be watermark years for the planet demographically. However, the landmarks noted by the WHO are primarily generation populations: one-fifth of the population of the world's richest countries will be of retirement age by 2020, and by 2040 the youngest members of the baby boomer generation will be 85 years old. The share of the richest countries' populations at retirement age is expected to increase dramatically in the coming years as medicine continues to improve, Quartz noted. A surging life expectancy will place an increasingly large burden on social resources, as a smaller and smaller percentage of the population is actually engaged in productive work and those aging populations require increasing amounts of medical and social care.

'End of the World': Giant Fog Cloud Over Californian Beach