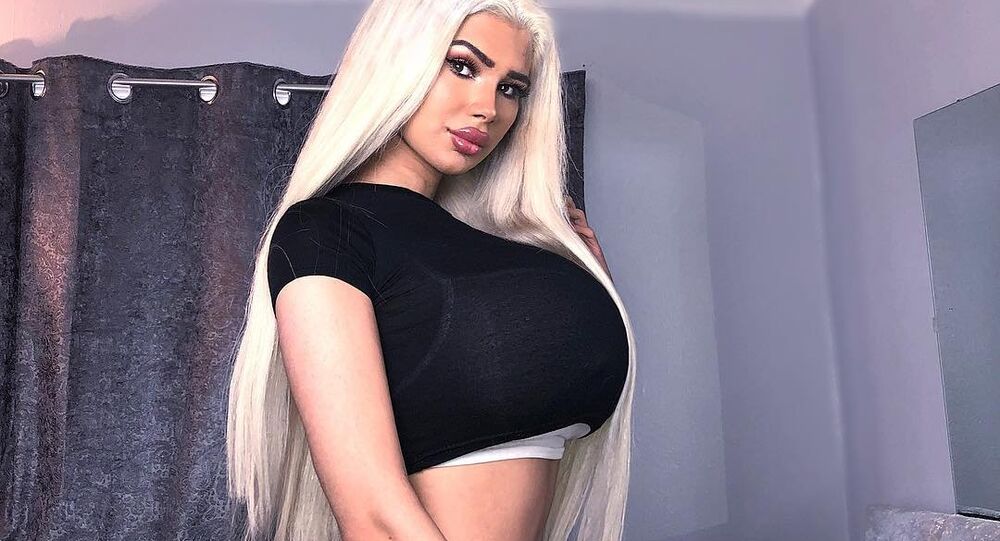 Kim Kardashian has been a role model for millions of girls across the globe. Kairah Kelly, a transgender girl from England, is no exception.

A 17-year-old transgender girl from North Yorkshire, England was born a boy named Tyler and was struggling with her identity as a teenager, The Mirror reports. Tyler would walk around the family house wearing makeup, nail varnish and heels. Tyler came out as bisexual at the age of 11.

It was apparently a video about a transgender woman that made him realize he was trapped in the wrong body.

In 2015, Tyler finally identified himself as transgender and announced he would change his name to Kairah. After that, Kairah started a physical transition to an ideal self. Since then, she has spent a whopping £14,710 ($18,700) on her looks, funding her makeover by promoting beauty and fashion products online. The price tag included lip fillers, makeup and hair extensions, let alone designer shoes, skinny jeans and a waist trainer.

Kairah admits she wears a corset-like top 20 hours a day, but she believes it's totally worth it.

"I want to have a tiny waist, just like Kim Kardashian and am willing to go through pain to achieve that," she said, as quoted by The Daily Mail.

The girl has been dating a man she met online, who is apparently OK with his girlfriend being transgender.

"We've only been together six weeks but it's going really well. I told him before we even met up that I am trans, but he was so supportive."

Now Kairah is set to start hormone therapy as she prepares for a sex reassignment surgery in the next two years.