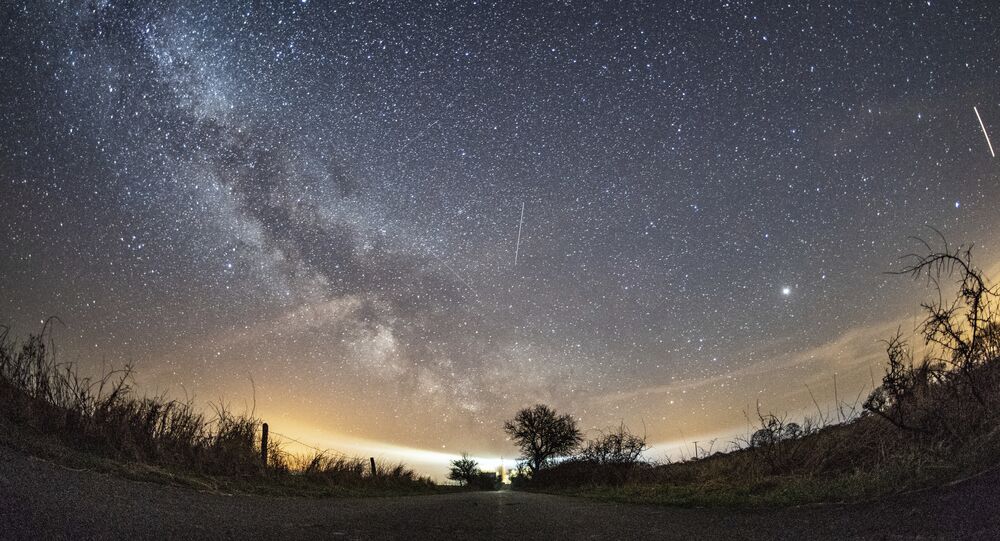 The famous comet Swift-Tuttle, which gives rise to a spectacular annual meteor shower, could become a harbinger of doom for our planet. Hopefully, it won't happen within the next two thousand years...

As the Earth passes through a long trail left by Comet Swift-Tuttle, stargazers are able to observe a magnificent meteor shower called Perseids, which peaks every year from August 11 to 13.

It seems, however, that the giant comet that gives rise to the meteor shower could bring mass destruction to our planet at some point, similar to the global cataclysm that wiped out the dinosaurs over sixty million years ago.

Comet Swift-Tuttle is an icy space rock with a nucleus that is 26 km in diameter. It completes its orbit around the Sun every 133 years and it hasn't passed into the inner solar system since 1991, with its next appearance being scheduled for after 2126.

According to Ethan Siegel, a US astrophysicist and science writer, the comet is potentially the biggest danger our planet has ever seen. "It contains nearly 30 times the kinetic energy of the asteroid strike that wiped out the dinosaurs, and based on an upcoming interaction with Jupiter, has about a 1-in-a-million chance of colliding with Earth in the year 4479," he wrote in a post for the Forbes blog Starts With a Bang.

As the comet passes into the inner solar system, it may be slightly pushed off course by a gas giant planet. "One tiny, almost imperceptible gravitational tug could be the end of the era of the mammals," Siegel argues.

The Perseid meteor shower occurs every year, when the Earth plows into a stream of dust and debris left by the comet Swift-Tuttle. During the meteor shower's peak, skywatchers can see 60 to 100 meteors an hour from a dark place.