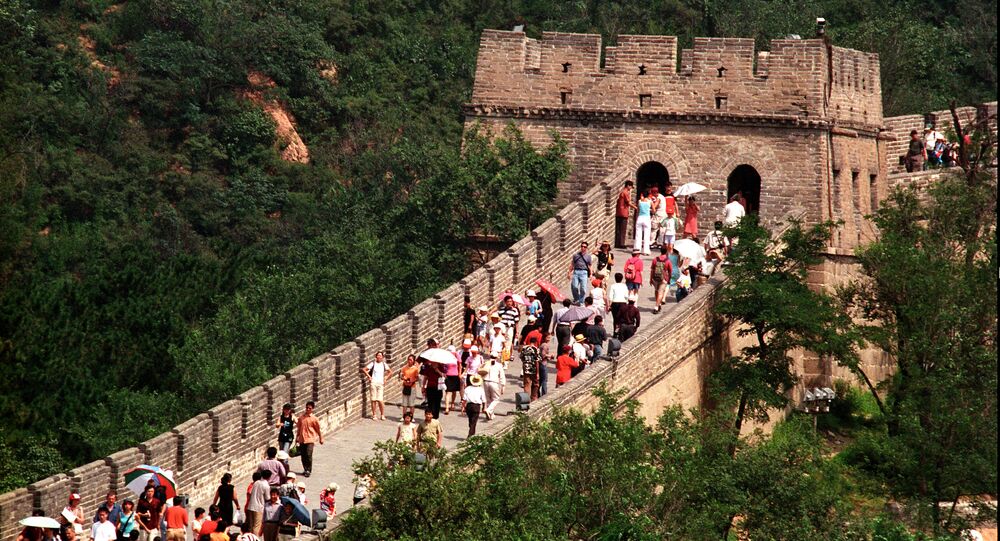 Home rental website Airbnb has canceled a contest it advertised earlier in August, called “Night at the Great Wall,” in which four people and their guests would have gotten the chance to sleep in a “home” set in one of the architectural marvel’s towers.

The Great Wall of China, which consists of of walls and fortifications more than 13,000 miles in length, is located in northern China. Several walls were built as early as 7th century BC to protect Chinese states from invasions by nomadic groups from the Eurasian Steppe. The structure, which begins east at Shanhaiguan in Hebei province and ends at Jiayuguan in Gansu province to the west, is also listed as a UNESCO World Heritage Site.

Earlier this month, Airbnb advertised the "Night at the Great Wall" contest, the purpose of which was to boost sustainable tourism to China. Contest participants were asked to answer two questions in 550 characters or less: "Why is it more important now than ever to break down barriers between cultures? How would you want to build new connections?"

However, in a statement released Tuesday, the home rental site announced that it was canceling the contest.

"We were excited to promote the Great Wall and Chinese cultural heritage with our Night At The Great Wall, and while there was an agreement in place that was the basis for the announcement of this event, we deeply respect the feedback we have received. We have made the decision to not move forward with this event," the statement says.

"If you entered the contest, we're very sorry for any disappointment caused, and we will be in touch in the future about other ways you can explore and discover amazing experiences in China," the statement adds.

According to reports, Chinese netizens expressed mixed reactions to the contest on Weibo, a Chinese microblogging website.

Some questioned whether it was sensible to spend the night in an open-air room.

"With the temperature in Beijing now, I fear you'd die of heat," Weibo user Taozi Wei Jiaxin Tang said, KEYT reported Wednesday, "And the mosquitoes all over this wild mountain. Oh my God. Forget about it."

Others were concerned that the contest would damage the historic structure.

However, some expressed excitement at the idea of a Great Wall of China Sleepover.

"Wow. This is something out of Harry Potter! I'm willing to do it even if I get feasted on by mosquitoes," said Weibo user OathKeeper.