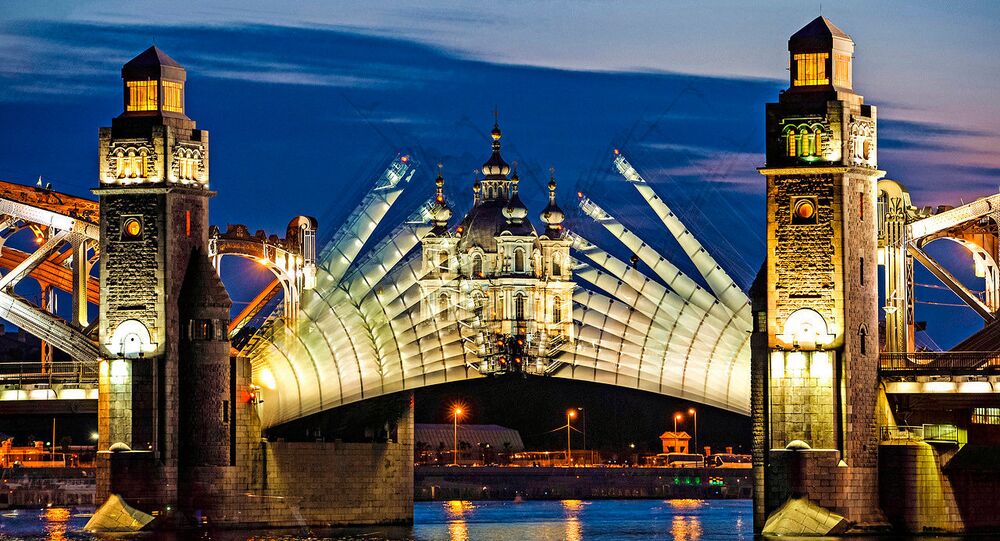 Sputnik Press-Office – Sputnik news agency, the international brand of Rossiya Segodnya Information Agency, held the Final Countdown photo exhibition in 22 countries during the 2018 FIFA World Cup. It displayed the vast infrastructure improvement efforts and upgrades in the 11 World Cup host cities in Russia in the run-up to the tournament.

"We are glad that the exhibition attracted the attention of so many people around the world. Our mission was to present the festive atmosphere of the first World Cup held in Russia."

The project was organized in cooperation with the Federal Agency for the Commonwealth of Independent States, Compatriots Living Abroad, and International Humanitarian Cooperation (Rossotrudnichestvo), which ran the Fan House RUSSIA 2018 information and service program at its representative offices abroad. 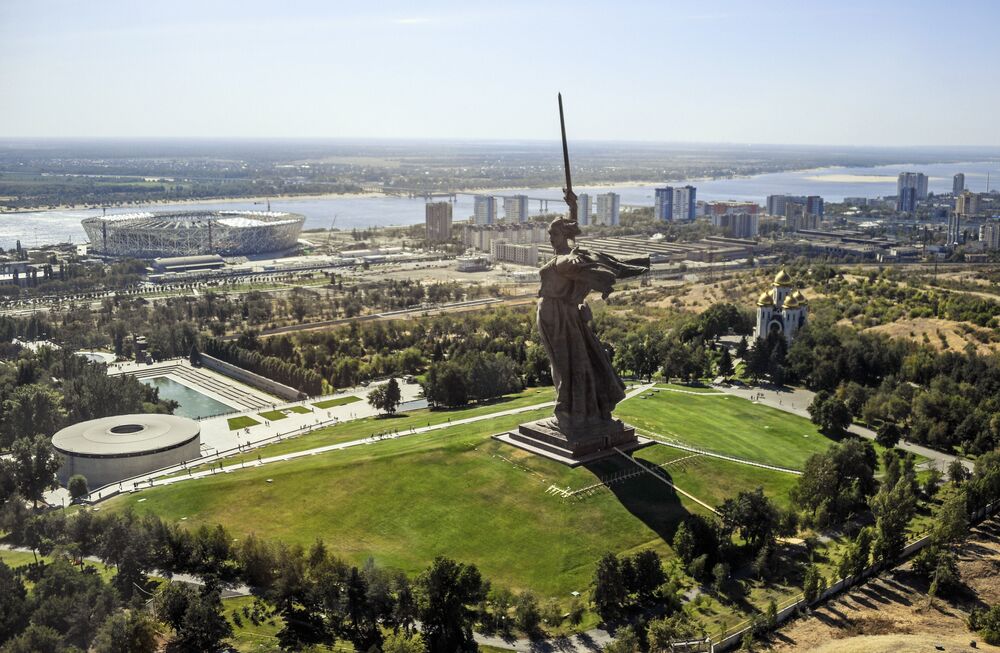 "We are pleased with the success of our new project with Sputnik news agency. The Final Countdown exhibition was not limited to Rossotrudnichestvo centers that operated the Fan Houses during the World Cup. In fact, many of our representative offices used it as an opportunity to promote the image of a modern Russia."

Sputnik is one of the largest international media companies offering country-specific and regional multimedia websites in 32 languages, analog and digital radio broadcasting in Russian, English and French in 130 cities and online. Sputnik newsfeeds deliver 24/7 content to leading international media around the world in English, Arabic, Spanish and Chinese. Sputnik websites get more than 50 million visitors. 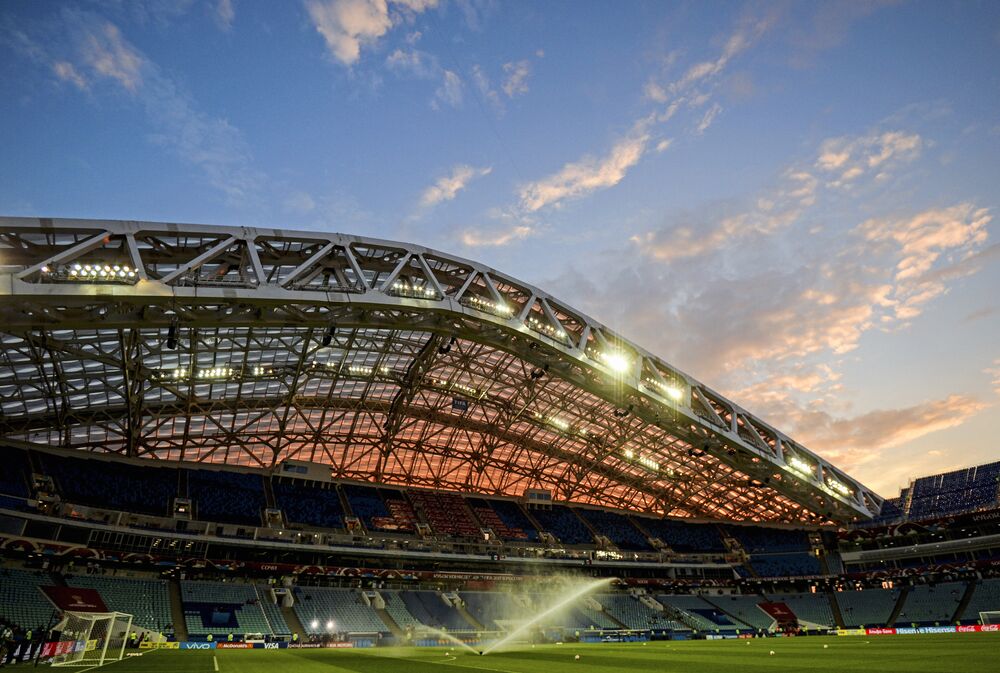 Twenty-two bureaus around the world, from Tokyo to Montevideo, employ more than 1,000 people from dozens of countries. Sputnik is part of the Rossiya Segodnya media group with its headquarters in Moscow. 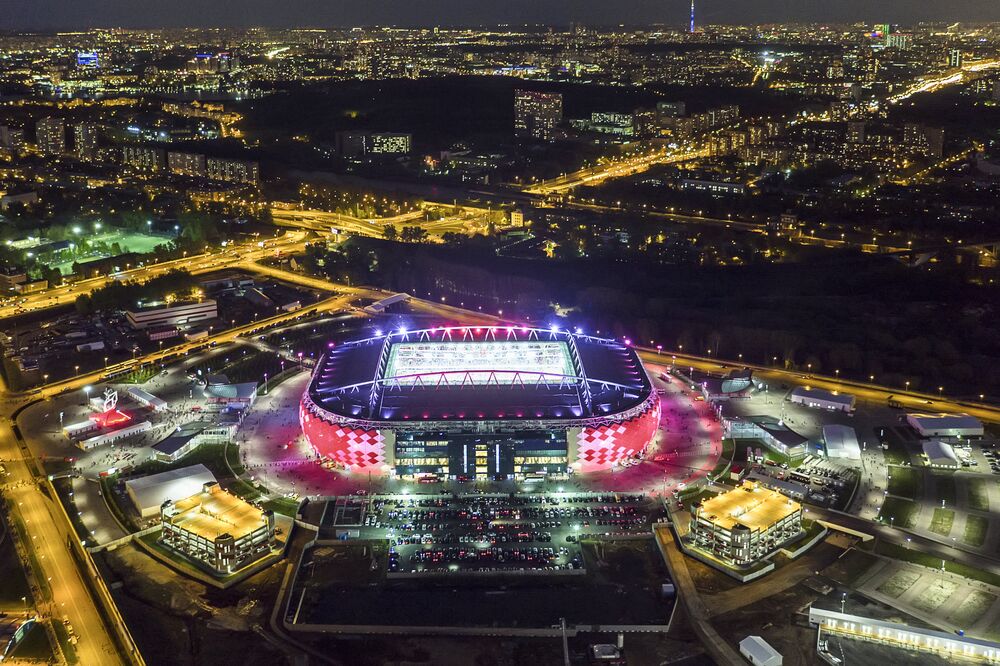 Rossiya Segodnya International Information Agency is an international media group whose mission is to provide prompt and balanced coverage of international events, and to inform its audiences of alternative perspectives on key events.

The group's information resources include RIA Novosti, R-Sport, RIA Realty, Prime, RIA Rating, and InoSMI. Outside of Russia, the media group is represented by the Sputnik news agency and radio network. 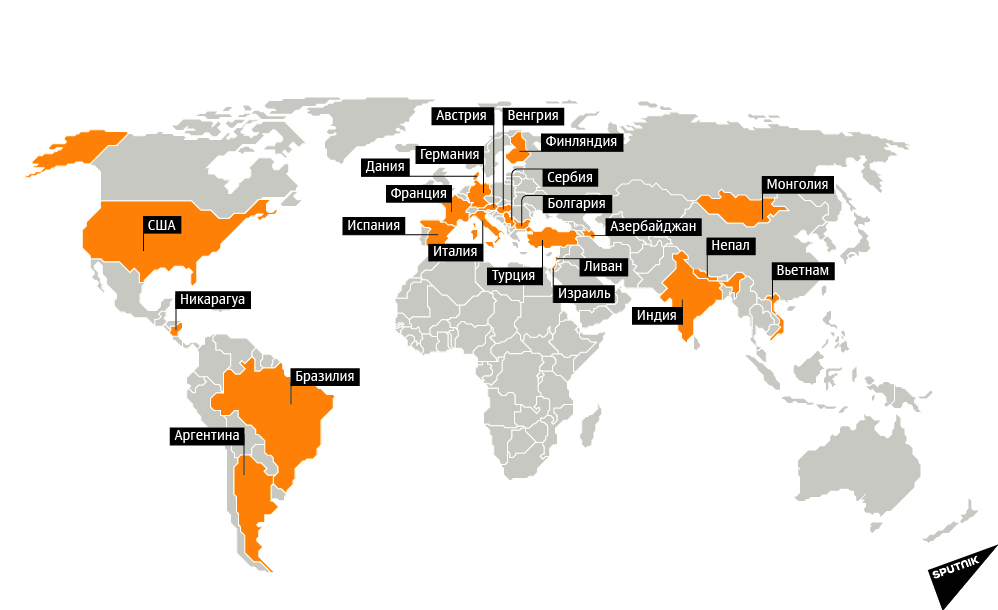