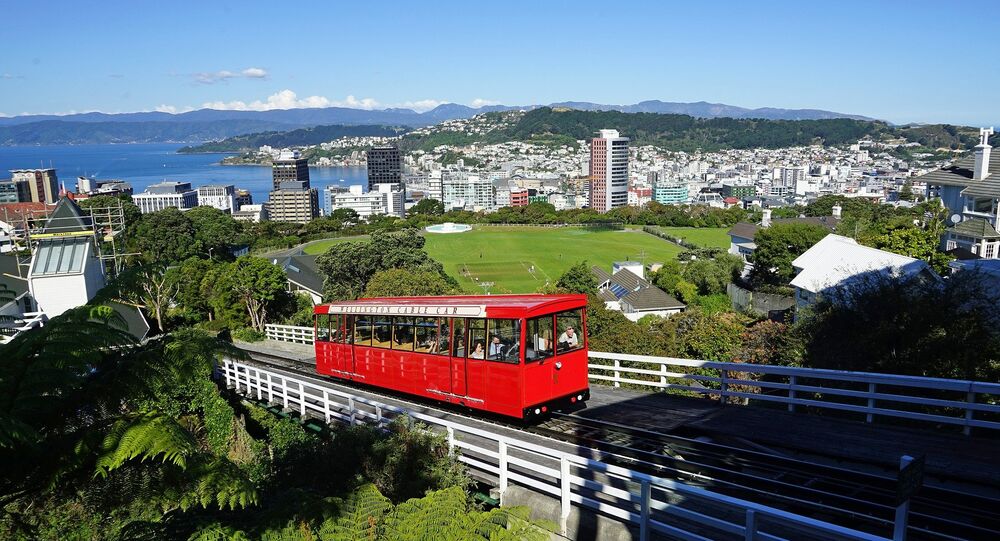 According to the country's Green Party lawmaker Jan Logie, who proposed the bill, the legislation could help victims "stop the violence and get help without worrying about losing their jobs," BBC reported Wednesday.

Holly Carrington, a communications manager at Shine, a domestic violence charity in New Zealand, told Newshub Wednesday that the new legislation "will make an enormous difference" for victims of domestic abuse.

"What this bill does is ensures a basic level of support from all employers across the board, which is just fantastic," she added.

The new provision will take effect in April 2019.

However, the New Zealand National Party, the country's center-right political party, opposed the bill, claiming that it could impact victims' chances of getting jobs.

"Employers will start to filter and look at whether or not they want to hire someone that may present a risk around domestic violence because ultimately it could impact on their business," National Party politician Mark Mitchell told Newshub Wednesday.

Between 2009 to 2012, an average of 13 women, 10 men and nine children were killed each year as a result of family violence, the organization also reports.