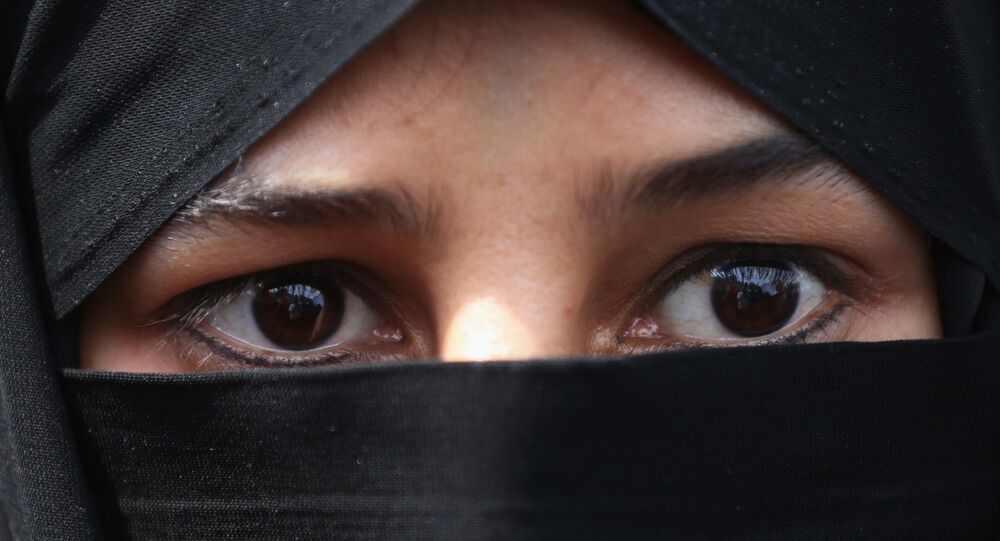 A national legal advocacy organization is demanding an investigation into alleged discrimination at a public pool in Wilmington, Delaware, after a pool manager kicked out children wearing cotton shorts, skirts and hijabs from the pool.

According to summer camp teacher, Tahsiyn Ismaa'eel, her students at Darul-Amaanah Academy experienced anti-Islamic harassment at the Foster Brown pool on June 25 when pool manager Glenda Pinkett said that the children couldn't wear "that cotton" to the pool, The Washington Post reported Wednesday.

"I believe it was discrimination, deep down in my bones," Ismaa'eel told The Post.

Last Monday, Pinkett told Delaware Online that even though there is no written policy against wearing cotton in public schools, she was simply following well-known guidance: cotton clothes can clog pool filters.

"Nobody was discriminated. As I did with all our patrons, we asked them to not wear cotton," Pinkett said. "They have a group of young girls that was dressed in inappropriate attire, covered. You can be covered. That's fine. You just can't wear cotton."

"It's an unfortunate turn of events that has been blown out of proportion," she added.

Wilmington Mayor Mike Purzycki also publicly apologized to the Darul-Amaanah Academy after the incident, claiming that the city's policy on swimwear, which requires "proper attire" is too vague.

"It leaves 'appropriate' to the discretion of too many people and so it just creates an environment for potential abuse," he said, Delaware Online reported Friday. "It creates too much chance for mischief."

In a Monday statement, the Council on American-Islamic Relations, a Muslim civil rights and advocacy group headquartered in Washington, D.C. said that even if Pinkett's safety concerns were valid, the "situation should have been handled in a more tactful manner," the Delaware Online reported Friday.

"All Americans are entitled to reasonable religious accommodations while using public facilities, and it is unlawful to discriminate against members of any group because of their religious attire," the statement added.

"We thank Mayor Purzycki for publicly apologizing and seeking to meet with the camp director and Muslim children to personally listen to their concerns. We also welcome his commitment to ensuring that no swimmers in his city are barred from access to public pools because of their faith," the statement continued.

In addition, Muslim Advocates, a national legal advocacy and educational organization, recently sent a cease-and-desist letter to the Wilmington mayor's office calling for an investigation into purported discrimination at the pool. A cease-and-desist is a document sent to an individual or business to stop alleged illegal activity.

In a Friday statement, Purzycki's deputy chief of staff for policy and communications said that the city has already launched an investigation into the incident and is taking the cease-and-desist letter very seriously. Pinkett has also been "reassigned" while the investigation is underway.

"As the mayor said several days ago, we want everyone to enjoy our city pools," Rago said Friday, Delaware Online reported.

"During the offseason, the city will review its pool regulations to strike an appropriate balance among several factors, include religious expression and the safety of the swimmers," he added. "We have reached out to local Muslim community leaders inviting them to be part of the pool policy review."