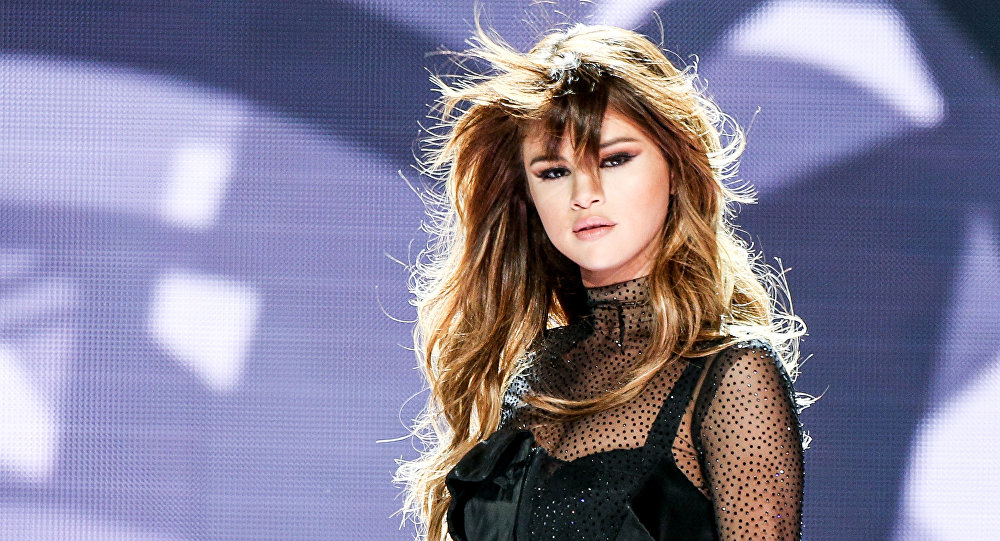 Actress Selena Gomez recently slammed US immigration policies that detain illegal immigrants and put children in processing facilities on US soil, saying this policy affects people “close to her.”

Gomez made the comments June 30 in Los Angeles at the premiere of her new film, "Hotel Transylvania 3: Summer Vacation," in which she stars as Dracula's daughter, Mavis.

"It's extremely disheartening," the Mexican-American actress said in an interview with The Hollywood reporter. "There's a lot of confusion and anger."

"It's definitely been affecting so many people who are close to me," she said.

© AFP 2019 / Christof STACHE
Over 10 EU Countries Express Readiness to Help Germany in Deporting Migrants – Reports
Because of the premiere, Gomez could not attend a pro-immigration political rally that took place just miles away the same day, Hollywood Life reports. Unable to speak at the rally, she did what everyone does these days: she tweeted.

"Families seeking safety in our country need protection, understanding and opportunity, not detention," she said in a tweet posted a day before the rally.

"This is a moral choice, not a political one," the actress noted.

Families seeking safety in our country need protection, understanding and opportunity, not detention. This is a moral choice, not a political one. #keepfamiliestogether #june30

​Rallies in over 700 US cities were held the same day, with Broadway star Lin-Manuel Miranda spearheading the New York event. Miranda's recent blockbuster musical, "Hamilton," focuses on the early days of the United States of America.

Gomez and Miranda are among a number of other celebrities — which include Alicia Keys, John Legend, Chrissy Tiegen, America Ferrera and Laverne Cox — who voiced their opposition to the immigration policy.

Europe Must Respond to Immigration With Common Approach - Spanish PM