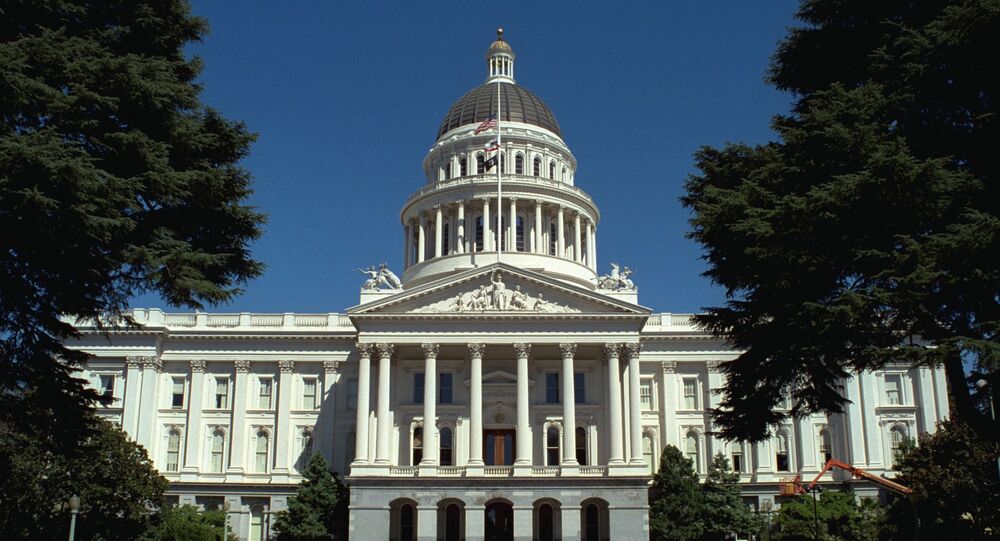 Nobody Likes It: California Moving to Eliminate Daylight Savings Time

A new California law - innocuously titled Assembly Bill 807 - was approved by the state Senate Wednesday and seeks to eliminate the use of Daylight Saving Time (DST) in the Golden State.

According to the author of the bill, California Assemblyman Kansen Chu of San Jose, the biannual practice of moving the clock back and forth one hour is now unsuitable, given the state's current energy consumption data.

"We have so many electronic gadgets and the air conditioning and you name it. Back in the 1940s when they [went] home, they pretty much retired, but nowadays, energy consumption in the evenings is actually higher than the day time," Chu said, according to SFGate.

Chu also noted that eliminating the much-hated twice-a-year practice could help in saving money on electricity bills and even save lives.

According to statistics, heart attacks and strokes increase during periods directly after the switch, as diurnal humans struggle to acclimate with a sudden and biologically-arbitrary time change.

"Studies show that work-related accidents and traffic accidents actually increase the week after we change the clock," Chu observed, cited by Sfgate.com.

If California voters approve the measure during the upcoming November general election, a new bill will be generated that must first pass both houses before a newly-elected governor can sign it into law.

Similar bills have been passed in the Florida house and senate. Arizona and Hawaii also do not recognize the necessity of shifting the clock back and forth every six months.