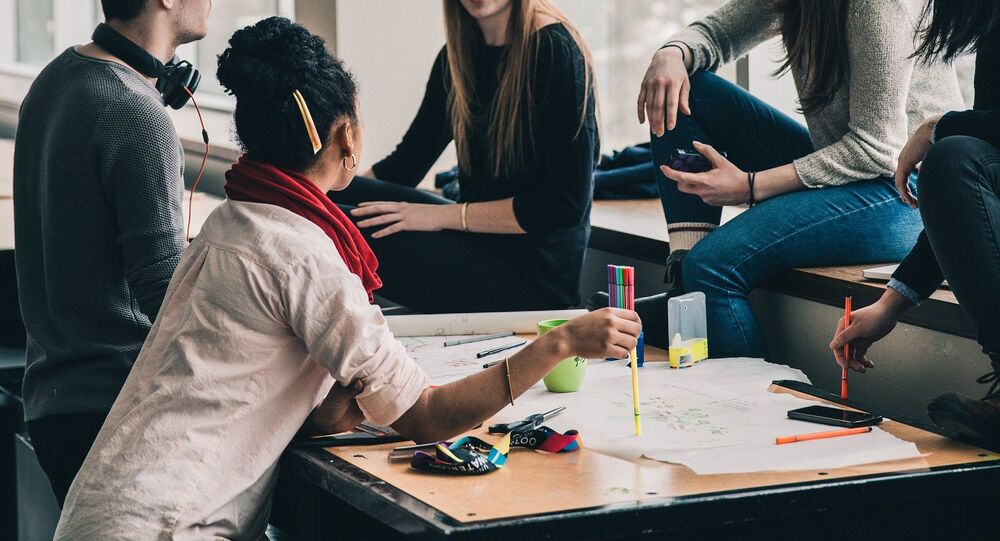 Best Technical Universities in the World

Internationalization of higher education is an expanding and unstoppable global process. Today millions of students prefer to study abroad instead of in their home countries. A person can choose a university or program to study relatively easy within their national borders. Friends, parents, colleagues are there to help them make their decision.

However, when it comes to getting an education abroad, the story is quite different. At present there are over 26,000 higher education institutions in existence and more are being established. In addition, it's almost impossible to more or less objectively compare universities across countries, let's say New Zealand or Iceland, Bolivia or Malaysia, France or Russia and so on based on narrow data samples.

As a result, so called World University Ranking are becoming crucially important. Because ranking allows you to compare completely different education systems based on the same scales, the same data.

Nevertheless, overall rankings are limited in their scope. If a potential student chooses universities according to specific subjects, then special subject-oriented rankings are a better choice for finding the best university.

RUR Technical Sciences 2018 was designed specifically to address key stakeholders' requests in Technical Sciences. This ranking evaluates universities not as comprehensive structures, but instead only technical & engineering-oriented majors and departments. In total, 52 narrow subjects are included in the definition of "Technical Sciences",  such as Mechanical Engineering, Mining & Metallurgy, Nanoscience's & Nanotechnologies and so on.

This year 584 universities representing 68 nations took part in RUR Technical Sciences World University Ranking 2018. The US remains the rankings undisputed leader with 110 participating universities. America even improved its result by adding + 5 positions. Russia surprisingly occupied second place in the world with 56 universities compared to 37 last year. The UK rounded out the top three with 54 participants (compared to 68 last year). Such a distinct drop for the UK in terms of its representation might partly be the result of Brexit and all the connected processes related to higher education.

The full list of top countries by number of participating institutions:

The distribution of higher education institutions within the first ten remained almost unchanged compared to the 2017 academic year. Nine out of the ten universities have maintained their leading positions in the global top ten. Only Swiss Ecole Polytechnique Federale de Lausanne (EPFL) left the ranking and University of South Australia entered Top-10 for the first time.

2. University of Oxford, UK (same as the previous year)

In Asia, Peking University holds the top spot. This year the Chinese leader is #13 in the world compared to #18 last year. Second place in Asia is held by South Korea's Advanced Institute of Science and Technology (KAIST) at #15 (#14 last year). Another Chinese participant — Tsinghua University entered the TOP-20 the first time and occupies the 19th position this year.

Among Indian universities, the undisputed leader is Indian Institute of Science participating in the rankings the first time and is #34 on the list. All Indian Institutes of Technology (IIT) campuses are present in the ranking with IIT Delhi holding spot #129 (+36), IIT Kharagpur #134, IIT Bombay #169 (+56).

Unlike Russia, Chinese and Indian, Brazilian universities have demonstrated a relative decline in rankings among the TOP-3 universities.

Like RUR Overall Ranking, RUR Technical Sciences is based on 20 indicators grouped in 4 dimension areas:

All the raw data comes from Global Institutional Profiles Project (GIPP) by Clarivate Analytics. It is a special data survey with more than 1,000 higher education institutions worldwide. This database unifies three different data sources such as: