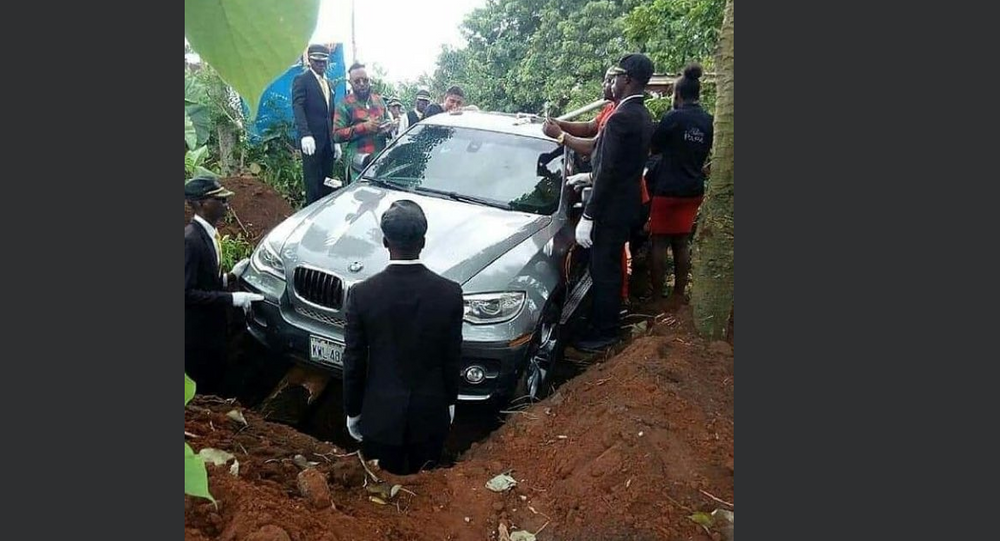 Over 30,000 People Attend Funeral for Russian Pilot of Downed Su-25 Jet in Syria