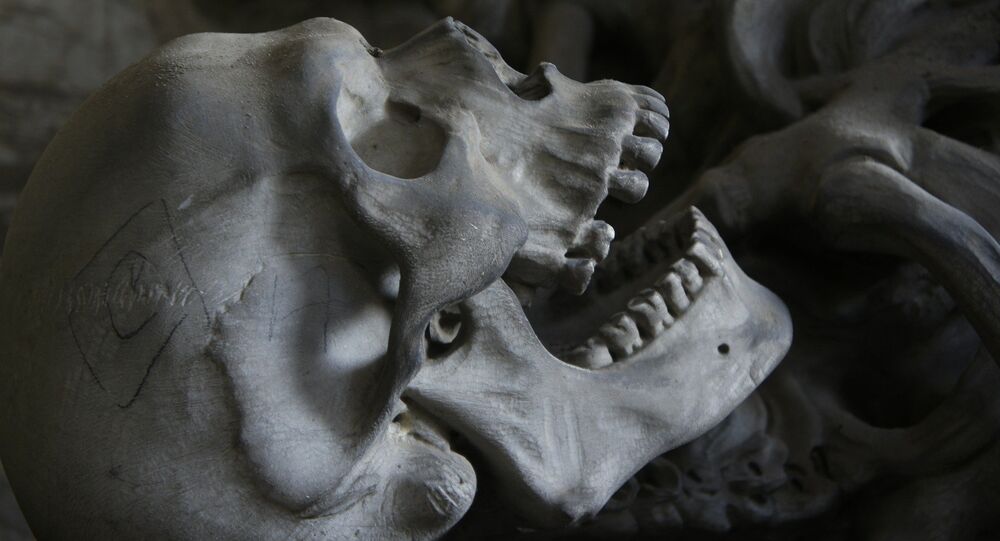 The bones of a man reveal signs of violence, leading to assumptions that he was brutally killed.

Scientists from the University of Ferrara and the University of Florence have analyzed the 2,000-year-old remains of a man who died at the age of 30-34 years like Jesus Christ and who they believe might have been crucified, according to a report published in Live Science.

The man's skeleton was discovered during archaeological excavations in 2006-2007 and belongs to a slim man of average height.

According to researchers, the remains revealed signs of violence that led to assumptions that the man was crucified.

"In the specific case, despite the poor conditions of conservation we have been able to demonstrate the presence of signs on the skeleton that indicate violence similar to the crucifixion," one of the researchers, Prof. Emanuela Gualdi, said.

The scientist also added that 2,000 years ago, this type of execution was often used for slaves and also stressed the importance of the discovery.

"It is the second case documented in the world. Although in fact this brutal type of execution has been perfected and practiced for a long time by the Romans, the difficulties in preserving the damaged bones and, subsequently, the interpretation of traumas hinder the recognition of victims of crucifixion, making this testimony even more precious," the professor concluded.

The publication called "A multidisciplinary study of calcaneal trauma in Roman Italy: a possible case of crucifixion?" was released by the journal Archaeological and Anthropological Sciences.