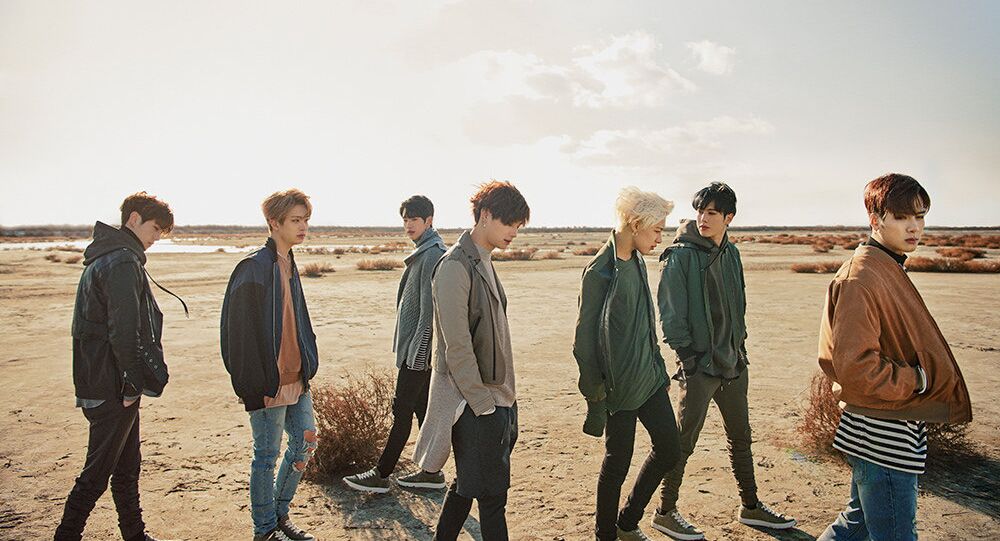 Russian K-pop fans are preparing for the first ever concert of the South Korean artist in Moscow, with tickets already sold out.

The long anticipated show will be part of GOT7's second world tour and will take place at the Adrenaline Stadium in Moscow on June 6. It is expected that the event, organized by MyMusicTaste and its local partner Brightside Concerts, will last about 3 hours. After the date of the concert was announced on February 22, Russia's aghase (official name of the group's fandom) went crazy.

Next Wednesday GOT7 will be in Moscow jdjsjabsbkdow im crying

So GOT7 was announcing that their next stop would be in Moscow except they pronounced it like Moss-co and then one of them said Costco…lol. I’ve always pronounced it as Moss-cow as in 🐮 but I just realized that’s because I’m using the American pronunciation. 😂

For those living under a rock, GOT7 is a very popular South Korean boy band, consisting of 7 members: JB, Mark Jackson, Jinyoung, Youngjae, BamBam and Yugyeom. The group debuted in January 2014 on the record label JYP Entertainment with its first album "Got It?" which topped the Billboard World Albums chart.

GOT7 performances are well-known for their vibrant, hip-hop-infused sound and choreography, which incorporates martial arts movements and a b-boying style. The group has become a worldwide sensation, as the boy band has won several South Korean and international music awards, including the MTV Europe Music Awards in the category Best Worldwide Artist.

The concert in Moscow will be the first ever sold-out show of a South Korean artist in the country, as K-pop has become more popular among Russians.

GOT7 World Tour in Moscow Russia
All tickets 📣 SOLD OUT

New Record:
"GOT7 is the 1st kpop group to have a sold out tickets in Russia" 🎉#PremiosMTVMiaw #MTVLAKPOPGOT7#GOT7 @GOT7Official pic.twitter.com/yjKPqz3r7m

GDODVDDO TBH ME FOR GOT7 MOSCOW I FIRST WAS SUPPOSE TO GO TO BERLIN BUT IT SOLD OUT SO IN A BLINK I DECIDED TO GO TO MOSCOW ONE CUZ THEY HAD FEW MORE TICKETS LEFT pic.twitter.com/UXWZLgzjU0