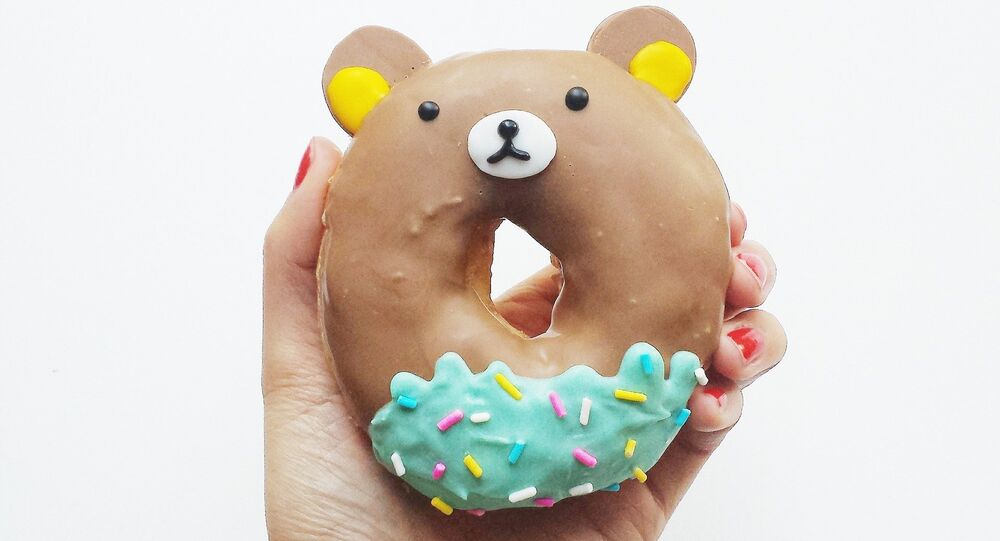 British lawmakers are cracking down on childhood obesity in their latest call for an advertising watershed.

"Government needs to further help reduce childhood obesity by introducing tougher restrictions on the marketing and advertising of junk food, including by bringing in a 9pm advertising watershed. It should also act to protect children by banning the offers and displays that push high volume sales and impulse buying of junk food and drink. I welcome the sugary drinks levy that has already played a vital role in driving reformulation and call for this to be extended to milky drinks which contain added sugar," Dr. Sarah Wollaston MP said in the light of a new report by the Health and Social Care Committee.

Reforms proposed by the lawmakers include bans on permitting cartoon characters to promote unhealthy snacks, outlawing sweets at supermarket checkouts and forcing restaurants to list calorie counts on their menus.

Risk of obesity should be identified at an early age, enabling children and their families to access the right help, the paper suggests.

Nearly a third of children aged 2 to 15 in Britain are overweight or obese, with youngsters becoming obese at an earlier age and staying obese for longer.

The scale of the problem is massive, with the UK's National Health Service (NHS) spending £6.1 billion on overweight and obesity-related ill-health in 2017-18. To put this in context, it adds up to a sum larger than the government spent on the police, fire service and judicial system combined   .

Childhood obesity is everyone's business, the lawmakers have stressed, with Dr. Wollaston MP highlighting the need for a fresh systemic approach to tackle obesity.

"We want to see a whole systems approach and for local authorities to be given the powers they need to reduce childhood obesity in their communities. Health needs to be made an objective within the planning and licensing system," she said.

We want to see a whole systems approach and for local authorities to be given the powers they need to reduce childhood obesity in their communities. Read our #ChildhoodObesity report published today here: https://t.co/hQW6IKexmz pic.twitter.com/Vzntu4mUlm

Earlier this year, the government has introduced a so-called ‘sugar tax,' making beverage companies producing soft drinks containing more than five grams of sugar per 100ml will pay a levy of US$ 25 cents to the UK's Treasury.

READ MORE: Not So Sweet: Britain's New Sugar Tax Might Be Leaving a Bad Taste

Regulation works, as demonstrated by the sugary drinks levy, which has been a great example of a tax that has driven change for the better in cutting sugar levels in fizzy drinks. That should now be extended to sugary milky drinks

The published paper is part of the ongoing inquiry into childhood obesity by the Committee, following reports submitted in the past.