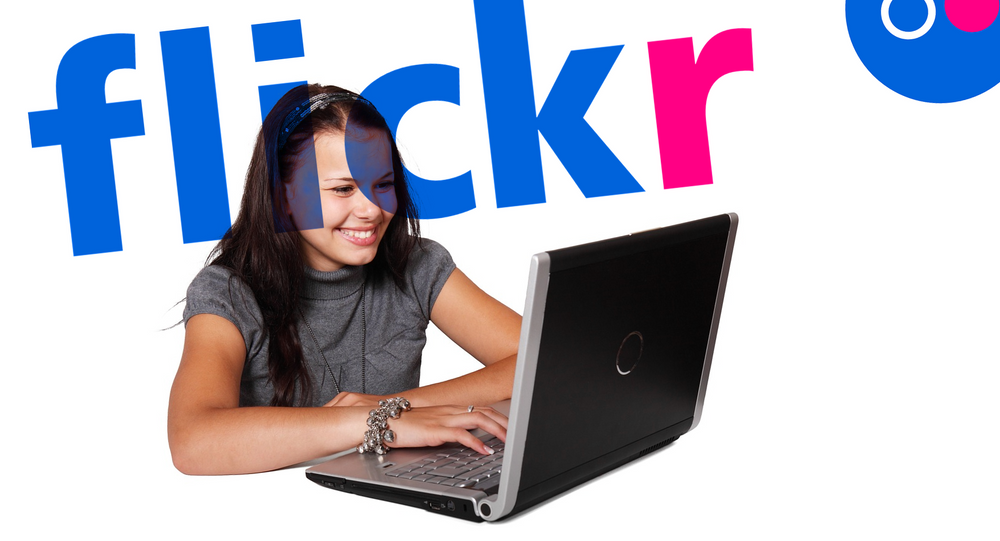 'Photography More Important Than Ever' But Can SmugMug Make Flickr Profitable?

One of the best-known photo-sharing services, Flickr, was bought from Verizon last month by SmugMug. Sputnik spoke to a professor of photographic history about the deal and how photography has changed over the last 200 years.

Flickr's 75 million users received an email from the company on Tuesday, May 22, telling them "Nothing will change immediately with regard to your Flickr account."

But it warned the terms and conditions would be switching over to those of SmugMug.

Dr. Gil Pasternak, a Reader in Social and Political Photographic Cultures at DeMontfort University in Leicester, said it would be interesting to see what SmugMug does with Flickr.

Check out our #Flickr album for pics of #today’s opening of the International Expert Conference marking the 25th anniversary of the World Conference on Human Rights.

​"Flickr started as a free site intended to help digital photographers to have somewhere to store their pictures. Flickr was a place for them to store and organize their images. They had various business models and it will be very interesting to see what SmugMug does differently because SmugMug charges where Flickr largely doesn't," Dr. Pasternak told Sputnik.

Flickr was created by Stewart Butterfield and Caterina Fake in Vancouver, Canada, in 2004 and was bought by Yahoo the following year for US$25 million.

By 2011 it was hosting six billion photographic images and had 87 million registered users at the height of its popularity in 2013.

But Yahoo failed to invest in it, missed the boat on smartphone photography and soon lost out to Instagram.

Need kākāpō photos? I just uploaded a bunch to Flickr with a @creativecommons license, which are free to use! https://t.co/L1dg0L5aCK? pic.twitter.com/214M5SACt4

Although it claims to still have 75 million users, the majority of those are thought to be not active, and when Verizon bought Yahoo in 2016 there were fears it would close down Flickr altogether.

"Flickr doesn't seem to be profitable and that is where SmugMug seems to come into the picture. SmugMug started before Flickr but their service has never been free and what is interesting is to see what are the implications about fees," Dr. Pasternak told Sputnik.

"Flickr is an amazing community, full of some of the world's most passionate photographers. It's a fantastic product and a beloved brand, supplying tens of billions of photos to hundreds of millions of people around the world. Flickr has survived through thick-and-thin and is core to the entire fabric of the internet," he told USA Today.

But Dr. Pasternak said there was a distinct difference between the two brands.

"SmugMug is geared towards the more business-oriented community and offers ways of selling images. It is protected by a paywall, unlike Flickr, which is more geared to communities of photographers and has always offered feedback and ways of helping each other to exchange knowledge and information. With SmugMug that is not going to happen," Dr. Pasternak told Sputnik.

He said photography had changed out of all recognition since the first daguerreotype in 1839.

In the 19th century photographs were so rare and expensive that families in rural parts of the United States would often pay professional photographers to take images of their dead children, propped up on chairs, because it was the only way they would be able to remember them. Nowadays it would be considered morbid.

"It became a ritual, like wearing a black dress at a funeral. It became an integral practice….but the horrors of two world wars changed that and we don't talk about death as much…it would be considered to be bad taste if someone were to post a picture of their dead relative on social media," Dr. Pasternak told Sputnik.

He said that since the "digital revolution" taking pictures had become so commonplace that people thought nothing of it but it was fundamental to modern society.

The Rise Of The 'Digital Natives'

"People who are digital natives and comfortable with smartphone technology and social media share at least one photograph a week. Photography is more important than ever before to our society," Dr. Pasternak told Sputnik.

Dr Pasternak, who works at the Photographic History Research Centre, was recently awarded a £500,000 (US$667,000) grant by the European Commission as project leader of an interdisciplinary research consortium called DigiCONFLICT, consisting of scholars from the UK, Sweden and Poland, to look at photography and other digital heritage in zones of cultural conflict.

Last year Verizon merged Yahoo and AOL's businesses, renamed it Oath and earlier this year started selling off assets which were not seen as integral to the business.

SmugMug, which was founded in 2002 by Chris MacAskill and his son Don in California's Silicon Valley, has not revealed how much it paid for Flickr and is adamant they will remain separate brands.

To Infinity and Beyond! Highlights of Space Photography in 2017