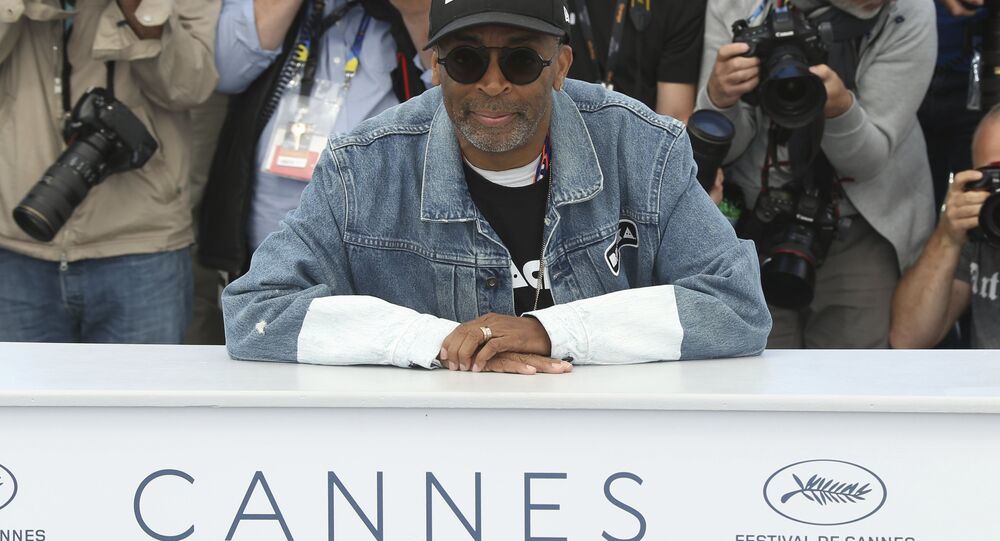 During a news conference at the Cannes Film Festival in France, director Spike Lee went off on US President Donald Trump in a profane rant, attacking the president for his reaction to the neo-Nazi rally in Charlottesville, Virginia, last summer.