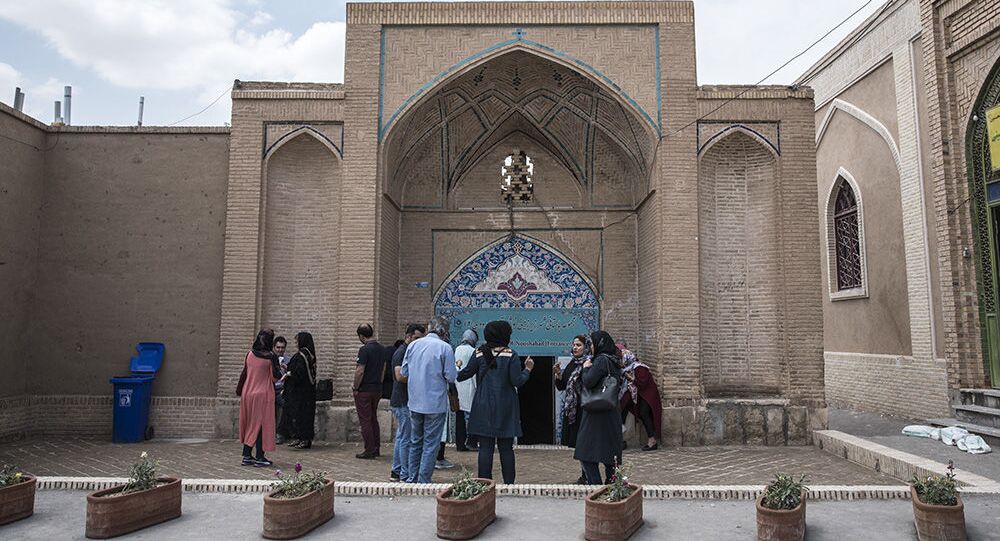 The city of Nushabad, or Ouyi, takes one back to ancient history. The city, also known as the ‘Underground City,” was built 1,500 years ago. It is a 3-story subterranean city where ancient Persians would take refuge in times of war.

Nushabad (known also as Ouyi) is a city located in Isfahan, a province in the center of Iran. The city has mesmerized many who have seen it due to its remarkable complex of underground tunnels and chambers.

According to legend, the name ‘Nushabad’ may be translated to mean ”city of cold tasty water,” and  the legend says that once, a Sassanian king was passing through the area when he had a drink of water from a local well / spring.

He was so amazed by the refreshing and clean quality of the water he had just drunk, that he ordered a city to be built around it.

In the summers, the area, which is in a desert, would extremely hot and the inhabitants of the area could enter Nushabad to seek refuge from the scorching heat.

© Sputnik / Soheil Ghanbarzadeh
View of Nushabad from a street, in Isfahan city in Iran.

The underground city also provided a hiding place for women, children and the elderly when foreign invaders came to attack.

The city is built at a depth of between 3 to 18 meters [10 to 60 feet] below the surface. The labyrinthine network was formed of three stories of tunnels, chambers, air ducts, staircases, canals and booby traps.

“Nushabad is considered a marvel of ancient architecture and engineering,” the publication Atlas Obscura wrote.

Parts of the underground city are now open to tourists year round.