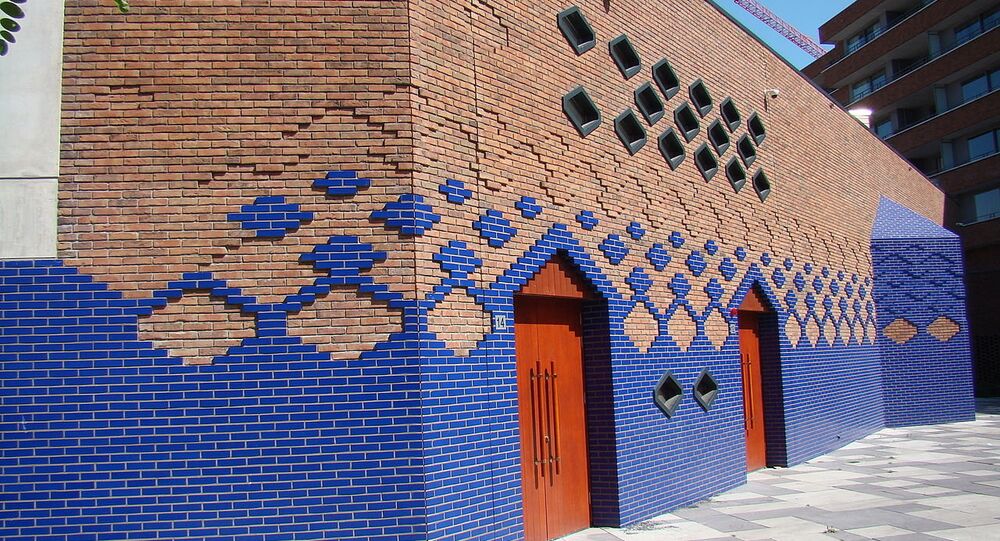 On the national day of mourning for Holocaust victims in the Netherlands, Amsterdam’s Blue Mosque reported that a Jewish survivor of the genocide had converted to Islam.

A Facebook video, published on May 4, the Dutch Memorial Day, shows 87-year-old Sal van Coeverden in a wheelchair repeating the Shahada creed in Arabic after Imam Yassin Elforkani during a ceremony at the Blue Mosque.

Many, however, cast doubts on the veracity of the Blue Mosque’s announcement, including Esther Voet, an investigative journalist and editor-in-chief of the NIW Dutch Jewish weekly, as 75 percent of the Netherlands’ Jewish population did not survive World War II.

“If this person is no longer in full possession of all his faculties, or even just very lonely, there is the question of whether he was talked into converting by a caretaker who then brings him as some trophy to the mosque. Because I think that’s what happened,” she said, stressing that she’s still in the process of studying.

Voet has not been able to track the man in the video down, although she found out that a man, named Sal van Coeverden, had lived in southern Amsterdam until seven years ago, but failed to learn what happened to him after that. In the meantime, she has spoken to people, carrying his surname, but no one was able to identify the man so far.

This is not the first time that Amsterdam’s Blue Mosque has celebrated the conversion of a Jew to Islam: in 2013, it claimed 25-year-old Yair van der Roer also went through the solemn ceremony.