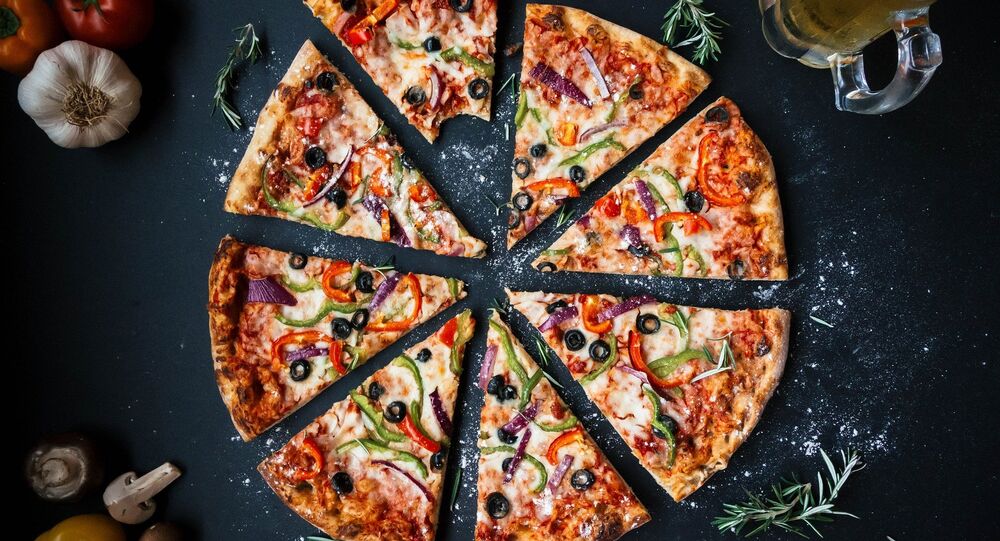 Hot Out of the Oven: Cocaine Beats Pizza in Delivery Speed Globally

The shorter the time between purchase and delivery, the better it is for business. Illicit drugs like cocaine are just another commodity and according to the Global Drug Survey 2018, in many major cities same day cocaine delivery is the norm.

The 'Cocaine vs pizza delivery around the world' map generated by the Global Drug Survey 2018 shows concerning data on the time it takes to get cocaine delivery in different countries around the world. It also shows whether the delivery can be made under 30 minutes or less, or on the same day.

The fact that one can purchase and receive the illicit drugs in less than an hour may lead some people to use more cocaine more often and, hence, more easily losing control over their use, says the report.

In the United Kingdom over 37% of respondents said they have received cocaine in less than 30 minutes when ordered online and over 80% said it would happen on the same day.

The figures in the US show at least 23% getting the drug in half an hour or less and over 54% would get the same day delivery.

© Photo : Metropolitan Police
High in the Sky: Drug Dealers Who Flew Cocaine Into UK in Helicopters Jailed
Almost 40% of respondents in the Netherlands indicated that it would take less than 30 minutes to get cocaine delivered, compared to over 80% revealing they would get it at least on the same day.

Across the world, 30.3% of 15,000 cocaine users questioned said they would get the drug within half an hour. In comparison, only 16.5% said they could get a pizza delivered in that time.

In 2017, Britain's Office for National Statistics (ONS) revealed that the number of drug poisoning deaths reached record levels in England and Wales in 2016.

The ONS report referred to data presented by the National Crime Agency on a "significant increase in both crack and powder cocaine purity at all levels in 2016, including user-level, which may partly explain the increase in deaths relating to cocaine."

With street drug dealing becoming less attractive to both consumers and suppliers, users turn to dark web to conduct the transactions. Drugs sold on the dark web are perceived to be purer because the retailers are fearful of low reviews and their impact on their business.

Drugs and the Darknet: A Growing Threat to Health and Decurity, published by law enforcement agency Europol and EU drugs agency EMCDDA in 2017, branded the online trade in illegal and illicit drugs and services "a key threat to the safety of EU citizens."

"With many cities covered with CCTV cameras, traditional street dealing is becoming less attractive to many suppliers and consumers. On the other hand, darknet markets allow drugs to be delivered through your letterbox and the rise of encrypted social media platforms makes ordering relatively safe. Thus, it's not surprising that the next customer service upgrade was going to be the growth of sophisticated and rapid drug delivery services in many of our big cities," the report said.

The Global Drug Survey 2018 is based on the data gathered from 130,000 people from over 40 countries via anonymous web surveys.