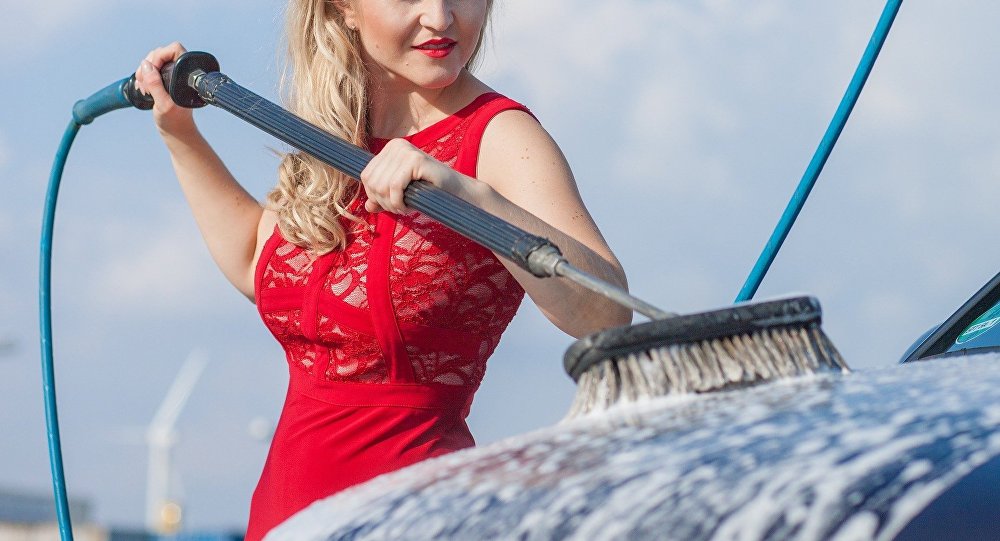 When seeking employment on a government website the last thing one could expect to come across is a job which involves the job seeker getting naked. An advertisement looking for naked cleaners has appeared on Britain’s government job seeking website sparking outrage in the public.

Naked cleaning services Fantasy Cleans was advertised on Universal Jobmatch as being open to girls of “all shapes and sizes.”

The job vacancy was offering £25-an-hour naked cleaning for women to do “dirty work.”

The advertisement showed a picture of a lingerie-clad blonde woman sitting on the floor holding a brush and wearing rubber gloves, while the potential clients are told: “Sit back while they do all the dirty work. We are happy to assist you with any requests you have.” 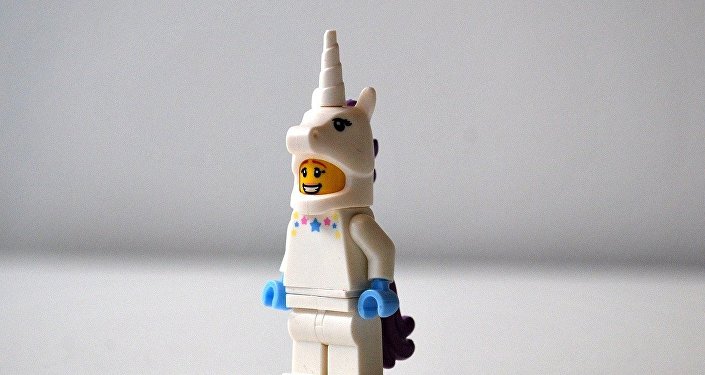 Applicants were told they could be asked to dress up in “outfits of the clients’ choice.” This could include being “fully clothed, in lingerie or naked.”

The company went on to claim that it will be expanding to other areas of the UK and it promised its clients to make “cleaning an enjoyable and voyeuristic experience, not a chore.”

The job opening sparked outrage with many being furious to find such an advert on a government website. 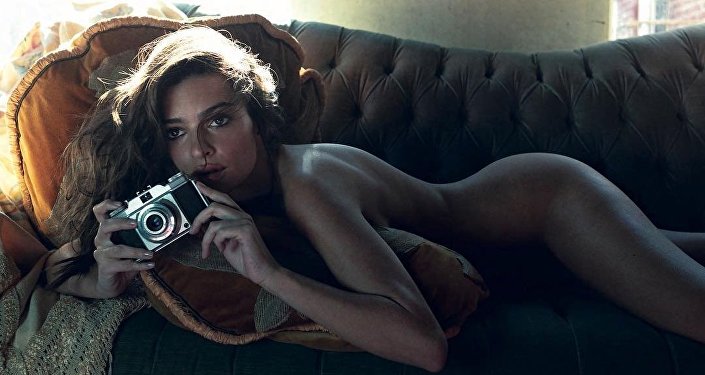 © Photo : Emily Ratajkowski / instagram
Model Emily Ratajkowski Strips Naked While in New York (PHOTOS)
A woman in her 30s from Yorkshire, who chose not to be named, told The Mirror, “I thought that sort of attitude of the objectification of women was in the past.”

The ad did confirm that no part of the job would be of a sexual nature and the company was looking for both men and women.

After several complaints from users, the advertisement was removed from the government website due to violating rules of conduct.

The local MP Labour’s Naz Shah said in a comment, “My staff was absolutely appalled. The constituent, a single woman on Jobseeker’s Allowance, facing extreme financial hardship, drew our attention to the advert on the government’s own job search platform,” publication The Sun reported.