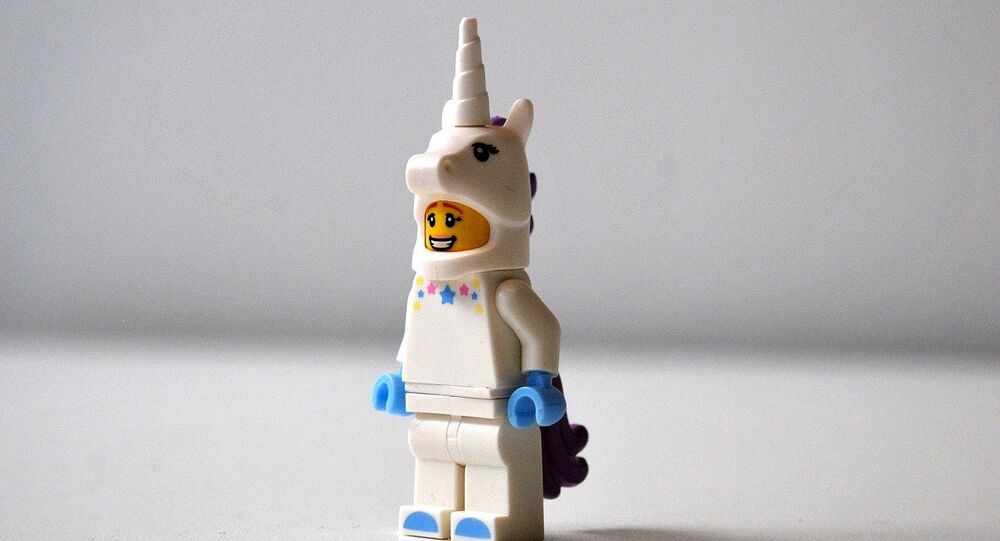 In a world of mass consumerism there is hardly a thing one cannot buy. Recently, one online retailer, called Geeky Sex Toys, has created a scandalous new sex toy in the shape of unicorn’s spiral horn.

The bizarre new sex toy is based on the horn of a mythical creature and has hit the market at a price of $65.

Leaving taboos behind, the latest sex toys are designed to help women overcome sexual barriers, according to a 2017 trend report by the JWT agency.

It seems that the sex industry has put the days of boring sex toys behind it, as an Australian company called Downunder Toys, based in Melbourne, earlier released a sex toy called “Koala Kiss.”

Sex toys are designed for pleasure and as the Melbourne-based manufacturer JD said, it was fun creating the quirky toys, but there's also a more serious side to it.

“It's so important for a woman to feel her own power, to be in control of her sexuality 'I've seen women who have never had an orgasm. When they experience one, they become more confident, more in touch with their body, it's transformative,” JD said.

Consequently, depending on the customer’s magical preference, nowadays there is a wide range of sex toys in the market and if unicorns or koala bears isn’t the thing, there are always Avengers-themed toys, including something that looks like Thor’s hammer.

Promising a "thunderous climax," it's made from super-strong silicone and costs $106. The sex toy seems quite powerful, ensuring a sturdy hammering!

What a Buzzkill: Uganda President to Ban 'Oral Sex', Says Mouth is for Eating