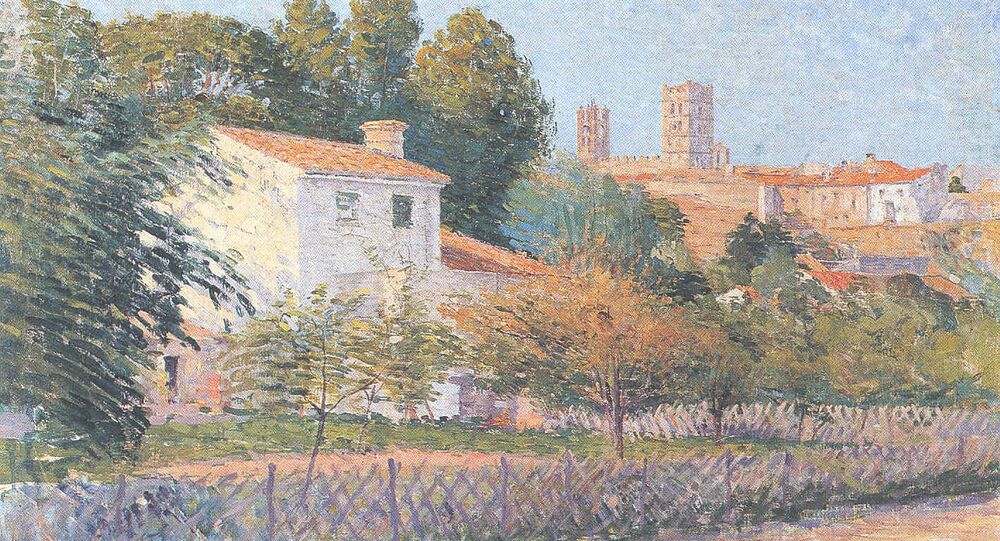 State-owned Étienne Terrus museum in the southern French city of Elne, near the Spanish border, has discovered that 82 of the 140 works originally thought to have been painted by the renowned artist are in fact fakes, French media reported.

An alarm was raised by an art historian after taking note that some of the buildings depicted in the paintings were erected after Étienne Terrus, a close friend of painter Henri Matisse, died in the 1920s.

Étienne Terrus museum in Elne uncovers fake art in collection — How embarrassing! Why didn't they hire art experts in the first place?

Others remarked the museum will need to rebrand in the wake of the news report:

Many of the forged paintings, namely watercolors and drawings, were bought with money from municipal funds over recent years, whereas others were presented to the museum by local groups that raised sufficient sums.

Yves Barniol, the mayor of Elne, dubbed the incident a "catastrophe," adding that it is "intolerable" that hordes of visitors came to see what they thought were works of art and paid an entrance fee for the privilege. "I hope we’ll find those responsible," he said.

The municipality has now registered legal complaints for forgery and fraud. Police have seized the fake pieces and launched an investigation to trace those who originally sold the paintings.