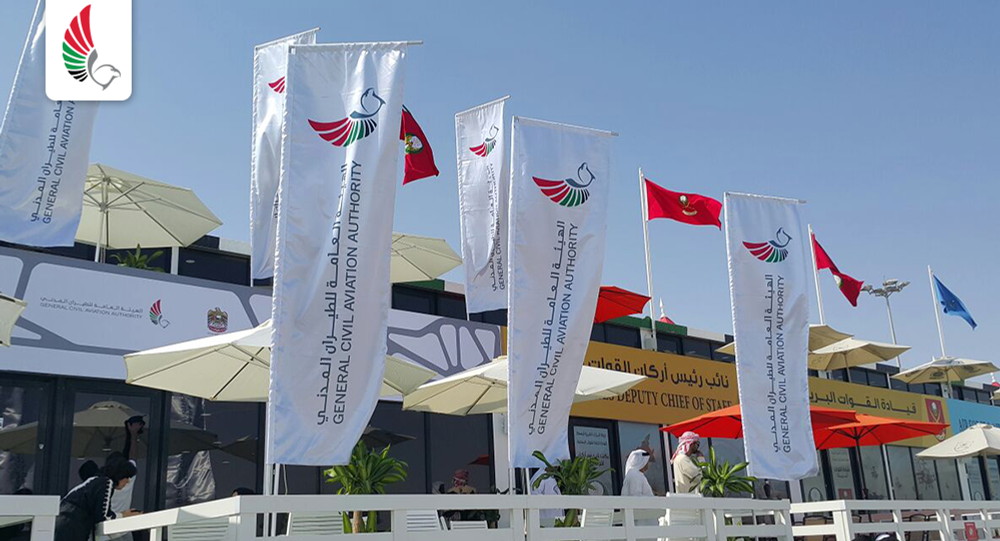 In a somewhat bizarre job appointment, UAE civil aviation hired a baby boy as it’s youngest ”happiness” employee, but the public prosecutors of Abu Dhabi were less than impressed.

The son of an employed mother at the civil aviation authority in Abu Dhabi was apparently spreading happiness and positivity among the authorities’ workers, so the head of the authority appointed the child as the “youngest happiness executive.”

Video footage of the giggling child spread on social media on Tuesday, in which he is seen involved in a range of activities at the office that were apparently boosting the morale of the workers.

© CC0
4,000 UAE Citizens Applied to Become Country’s First Astronauts - Space Centre
However, the Public Prosecution Office of the Abu Dhabi Judicial Department (ADJD) took notice of this unusual appointment and summoned the executive to explain the situation, the publication The National UAE reported.

No charges have been brought against them so far, but the investigation is ongoing.

The UAE has an appointed minister of state for happiness who oversees the UAE plans, programs and policies aimed at achieving a happier society.

However, social media users did not find the appointment amusing; they rather saw it as somewhat offensive, according to The National UAE.

"This makes my blood boil. Qualified and educated Emirati men and women can’t find jobs and you hired a baby! Consider me a child," one user wrote.

"The officials who thought of this should have their mental health checked," another said.

A third user described the appointment as a "bad publicity stunt".