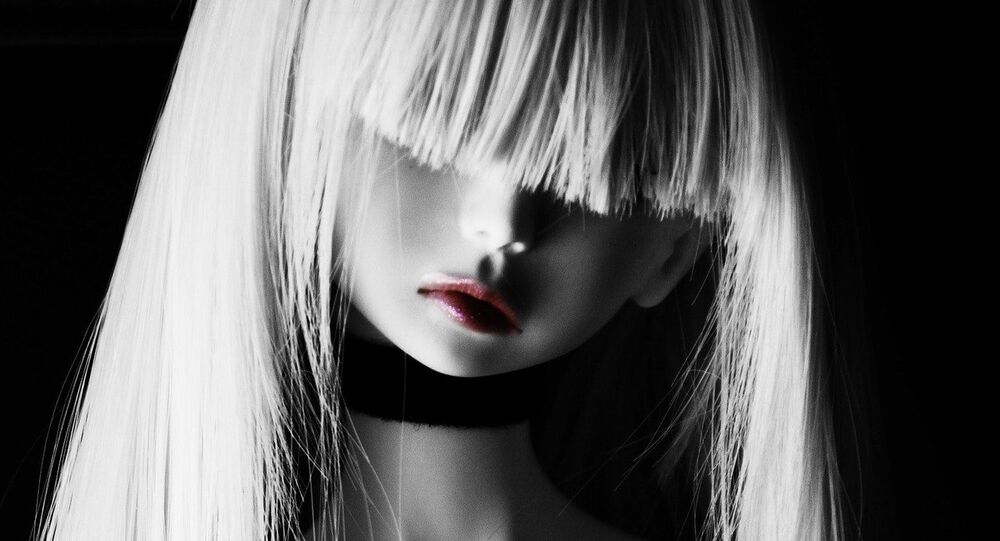 "Such dolls are clearly built for one purpose, and that purpose is a clear danger to the safety of real children,” England Children’s Commissioner said on April 12, demanding explanations from Amazon on how they were permitted to be posted for online sale.

Some would be surprised to learn that manufacturing and ownership of child sex dolls is illegal in Britain. However, it is illegal to import them.

Now, online retail giant Amazon has announced it has pulled child sex dolls from sale. In a statement by the company's spokesperson, it was announced that "the products in question are no longer available."

"All Marketplace sellers must follow our selling guidelines and those who don't will be subject to action including potential removal of their account," an Amazon spokesman said.

NSPCC's head of policy Almudena Lara: "Until gaps in the law are addressed to make it illegal to make, sell or distribute them, retailers like Amazon should refuse to sell these vile dolls." https://t.co/vK6WE7NUbl

The National Society for the Prevention of Cruelty to Children (NSPCC) say sex dolls can be dangerous proxies for abusers wishing to act out child-related sexual fantasies.

"There is a risk that people using these dolls could become desensitized… (and) go on to harm children, as is often the case with those who view indecent images of children online. There is absolutely no evidence that using the dolls stops potential abusers from abusing children," said Almudena Lara, NSPCC's head of policy and public affairs.

In 2017, UK's National Crime Agency (NCA) has seized 123 child sex dolls which people were trying to import into the country. In June that year, a British man was jailed for two years and eight months, and put on the sex offenders' register for life after he admitted importing one of the dolls.