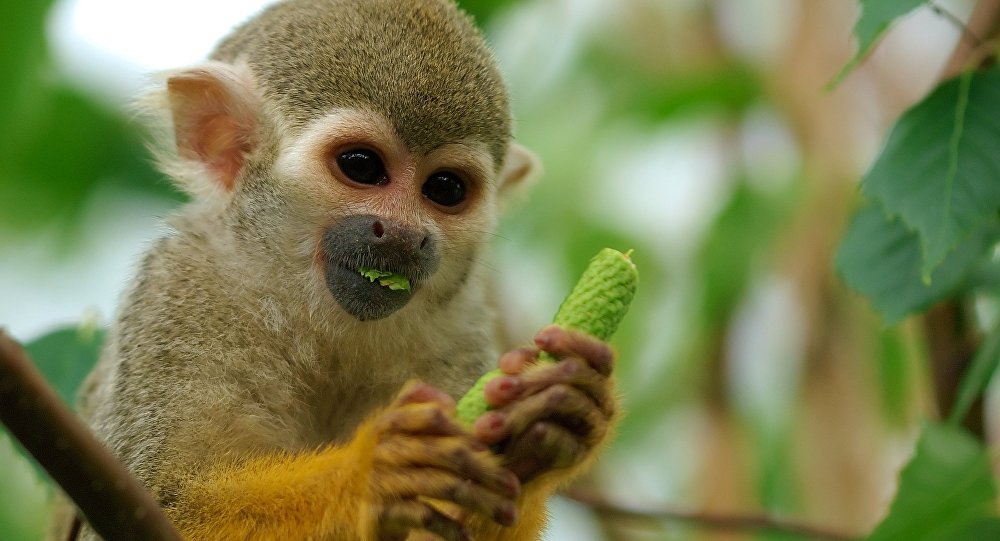 Police have launched an investigation into the incident. It has been reported that the thieves will be easily identifiable, by the distinctive monkey bite marks. The zoo, where the episode occurred is running an internal check on possible accomplices of the perpetrators.

New Zealand media have reported that thieves tried to break into the Wellington Zoo and steal several squirrel monkeys. Too bad for those intruders they didn't know these cute little animals can stand their ground and protect their own. When zookeepers found several of them with fight marks and the enclosure opened with a bolt cutter they knew — the perpetrators didn't get off easy.

"They will have some monkey bites, for sure," one of the zoo staff said.

At first, zoo personnel believed one female monkey was stolen, but it was later found hiding in another animal's enclosure. According to them it was the first ever attempt to steal their animals and they are running an internal investigation, due to suspicions that someone may have been helping the thieves from inside. Police are also looking for the intruders with distinctive bite marks.

The brave animals are currently slightly distressed and some of them are being treated for their battle wounds, but their lives are not in any danger.