Frank Meisler, who survived the horrors of World War II and dedicated his works to Jewish and culture in general has passed away in Israel at the age of 89.

Israeli sculptor Frank Meisler, known for such works of art as Kindertransport in London and Trains to Life — Trains to Death in Berlin, died on March 24 in Israel, Baruch Gorin, a representative from the Federation of Jewish Communities of the CIS said Saturday.

"Famous Israeli sculptor Frank Meisler has died at the age of 89. The sculptor was famous for his artworks of general and Jewish themes. He had created memorial complexes in Washington, Miami, Moscow and Kiev," Gorin said.

"Meisler is the author of a famous figurine Fiddler on the Roof that is now being presented to winners of a cognominal reward of Federation of Jewish Communities of the CIS," the official added.

Meisler was born in 1929 in the then German city of Danzig which is present day Gdansk in Poland. At the age of 10, Meisler was sent to London via the Kindertransport program aimed at rescuing people, just nine months prior to the outbreak of World War II, while his parents died in concentration camps.

Seventy years after the war, Meisler, with the help of Prince Charles, created his famous Trains to Life — Trains to Death artwork in memory of Jewish children that were brought to the UK from Germany. 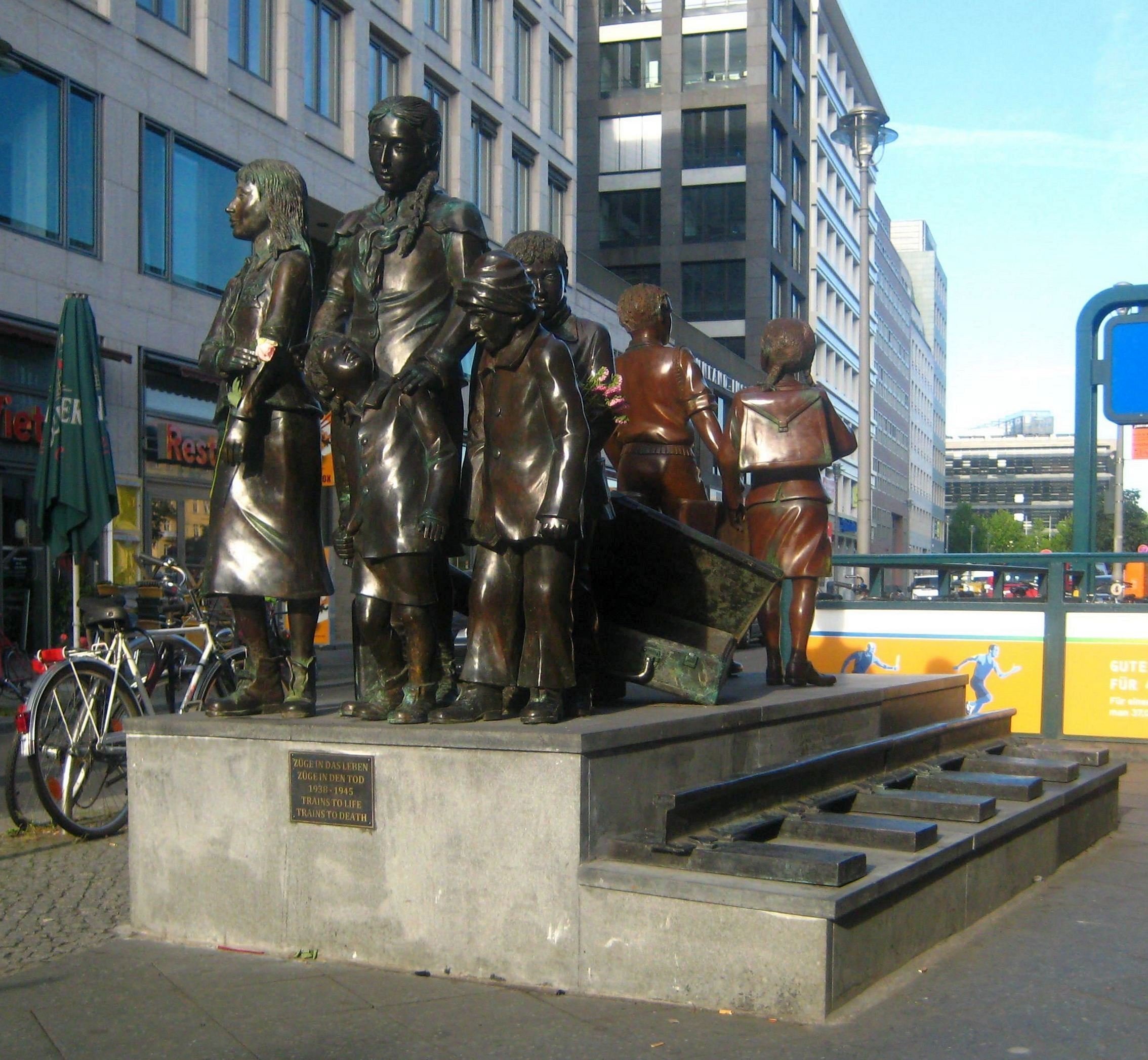 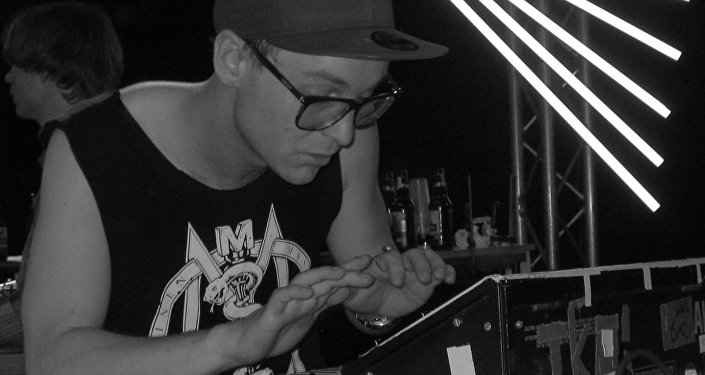 © CC BY-SA 3.0 / Smuliman / Frej Larsson
All That Glitters: Edgy Gold Fish Prank Lands Swedish Artist in Police Trouble
His artworks are also famous in Russia — Meisler created the monument to the famous Yalta conference attended by the anti-Hitler coalition leaders, Josef Stalin, Winston Churchill and Franklin Roosevelt. Among the artist's other famous works are — a monument to Christopher Columbus in Madrid, "The Jerusalem fountain" in Jerusalem and many other tiny artworks connected to Jewish culture.

Meisler was made an honorary academician by the Russian Academy of Arts, while the Czech Academy of Art awarded Meisler the Franz Kafka gold medal.