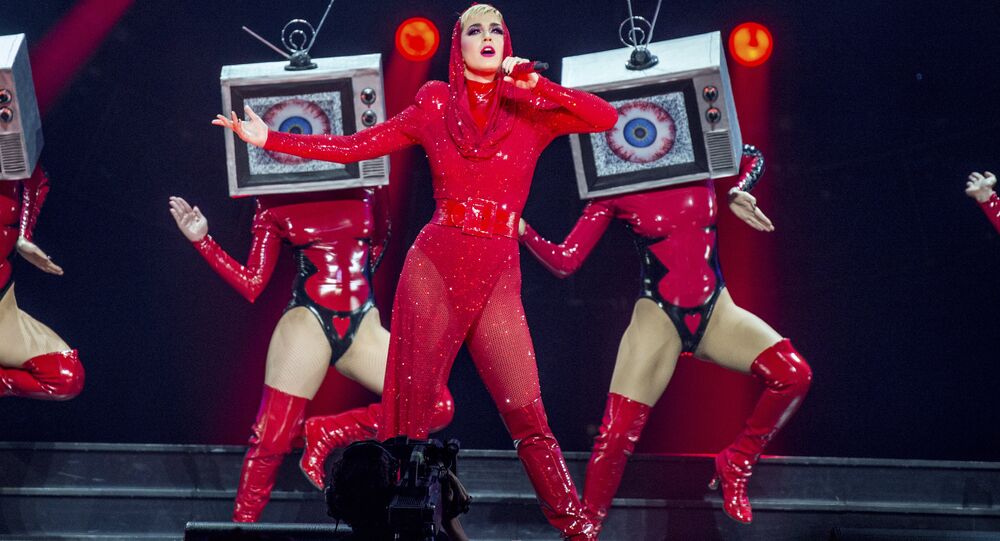 In what could be described as a battle of faiths, an aged Catholic nun died in a Los Angeles county courtroom fighting to her last breath against the purchase of a convent by pop-megastar and born-again evangelical Christian Katy Perry.

Sister Catherine Rose Holzman, 89, a Catholic nun engaged in a bitter property dispute with singer Perry, collapsed and died in court, attempting to the end to prevent the megastar's $14.5 million purchase of a shuttered convent in LA.

The pop singer — who is the child of itinerant evangelical Christian preachers — offered in 2014 to purchase the eight-acre tract containing several lovingly-cared-for Roman villa-style buildings, but after the nuns raised an outcry the deal was put on hold, prompting a lawsuit by Perry. A judge ruled in 2016 that the sale to Perry could go forward, according to news.sky.com.

The deceased nun, a member of The Sisters of the Most Holy and Immaculate Heart of the Blessed Virgin Mary, had not lived in the empty facility for several years, after the Catholic Diocese pulled funding for the expensive property.

Holzman was attending a post-judgement hearing in Friday when she suddenly collapsed and was pronounced dead at the scene.

In December 2017 a judge had decreed that the nun's preemptive sale of the property for well below its asking price to a local restaurateur was invalid, as the sisters had not received permission from Los Angeles Archbishop Jose Gomez and the Vatican to sell.

Following Holzman's death, Archbishop Gomez — known to be at odds with the sisters in their desperate bid to prevent the sale of the property to the enormously-successful pop singer — stated that he was "sad to hear the news of her passing," and added that he had "offered a mass for the repose of her soul."