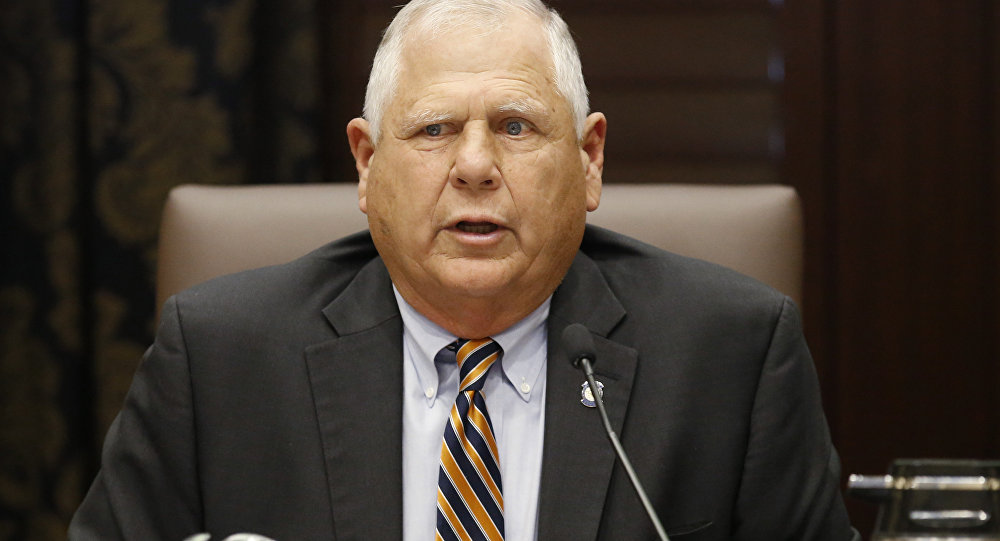 As one US state ends its three-week teacher walkout, another has announced the beginning of a statewide strike for higher pay.

The energy-rich US state of Oklahoma will see a walkout by its teachers on April 2, according to local reports, after lawmakers with ties to the oil industry described union requests for a raise as "very unrealistic." 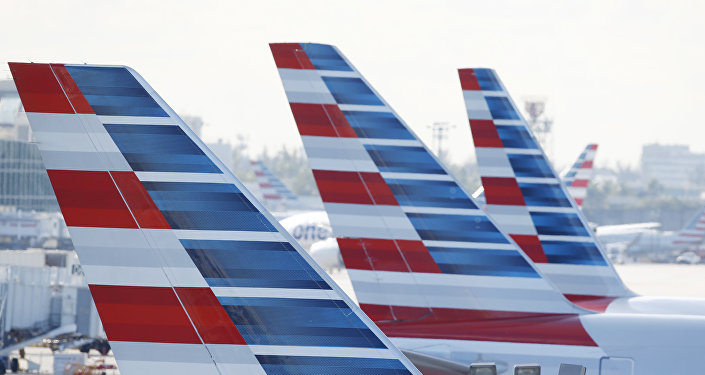 According to US Bureau of Labor statistics, the average pay level of Oklahoma's public school teachers in 2016 was last among all 50 states, while concurrently, almost $500 million in tax breaks were given to the highly-profitable energy sector in the same year, according to Tulsa World.

The Oklahoma teachers union president said that "Schools will stay closed until we get what we are asking for," in a Thursday statement from the Oklahoma Education Association (OEA) headquarters in Oklahoma City, the state capitol, an area noted for its many working oil wells.

The OEA has requested a $6,000 per teacher pay raise in the first year, followed by $2,000 in each of the following 2 years, for a total budget increase of $1.46 billion. The union has also called for a pay raise for non-educational workers at schools that will see an additional $292.5 million added to the state budget by the end of the three fiscal years, cited by Tulsa World.

Primarily seen as a way to end an ongoing shortage of teachers in the state as a result of low pay scales, OEA President Alicia Priest asserted that, "if the legislature doesn't pass $6,000 teacher pay raises and necessary revenue to pay for them, the OEA is calling on every Oklahoma teacher to leave their classroom and come to the capitol."

"We cannot — no, we will not allow our students to go without any longer," she added, cited by Tulsa World.

As lawmakers dug in their heels, local groups around the Sooner State expressed their support for the OEA and the union walkout.

The president of the state's powerful parent teacher association (PTA) group stated that, "If we must close schools to get the legislators to do their jobs, then we must."

A spokesperson for Pastors for Oklahoma Kids, a statewide educational advocacy, confirmed that his group has been flooded with offers of assistance to the burgeoning teacher's movement.

The superintendent of public schools in Bartlesville, a city in the northern part of the state, noted that the strike, while an "extreme step we've discussed," appears inevitable in light of declining resources for Oklahoma schools.

Competitive teacher pay is preventing the hiring of good staff as, "our biggest threat is the teacher shortage," the superintendent pointed out, cited by Tulsa World.

Answering accusations from lawmakers in the state capitol that teachers were not acting in the interests of students, OEA president Priest noted that "our goal is to fund education. Our goal is not to shut down schools."

If the teachers walk out on April 2, Priest warned, "schools will stay closed until we get what we are asking for."