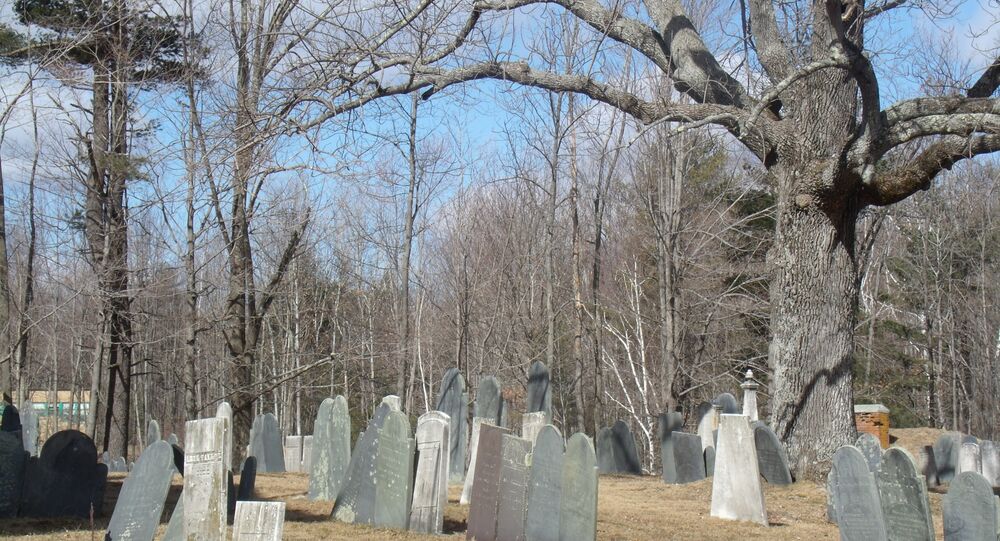 Violence at cemeteries and during funeral processions after the death of gang members in Cook County, Illinois, is on the rise, according to police officials. The problem has escalated to the point where the county has established a task force to tackle the issue.

According to Hillside Police Sheriff Tom Dart, funeral processionals for gang members quickly turn into violent gunfights as people travel to the Hillside Cemetery in Cook County, where many gang members are buried after their deaths.

"People, literally, are jumping on other sides of the road, driving next to each other, weaving in and out of traffic, guns being waved out of cars," Dart said to CBS Chicago, describing a typical scene during a funeral procession. "There's been shots fired from vehicles as well."

Funeral director John McCall is worried about the safety of his employees.

"It is dramatic for the families and very dramatic even for the funeral directors, the violence that's going on and all the things that's happening. Guns and knives," McCall said.

Hillside Police Chief Joe Lukaszek recently described another incident that took place in December during a funeral procession headed to Oak Ridge Cemetery. The incident resulted in a police chase after shots were fired during the processional.

"We were able to identify the car and we started following the car after it left the cemetery so it wouldn't create any more problems there," Lukaszek told CBS Chicago. He described how he rammed his squad car into the car the shots came from before the car could get on the expressway. After grappling with the suspects in the car, official found three guns, which they swiftly recovered.

"It's getting out of control, it really is. The gangs just think that it's a safe haven for them and they do whatever they want to do," Lukaszek said.

"There's no respect for the dead anymore," he added.

Due to the increased violence, Dart is establishing a task force of community leaders, citizens, law enforcement, cemetery owners and funeral home owners to resolve the issue.

"This has been something that has been escalating, I'd say, over the last 10 to 15 years, from where it was not much of a problem. It was very isolated… now it occurs more frequently," Dart said.

"These individuals will help us to determine what types of things we can put in place to ensure that people have safe funerals," Cook County Commissioner Richard Boykin told CBS News.

In addition, at least one cemetery in Hillside has started hiring off-duty officers when a gang member is to be buried, a practice that may become more common in the future.

GoFundMe Page to Pay For Manson Funeral Pulled By Website