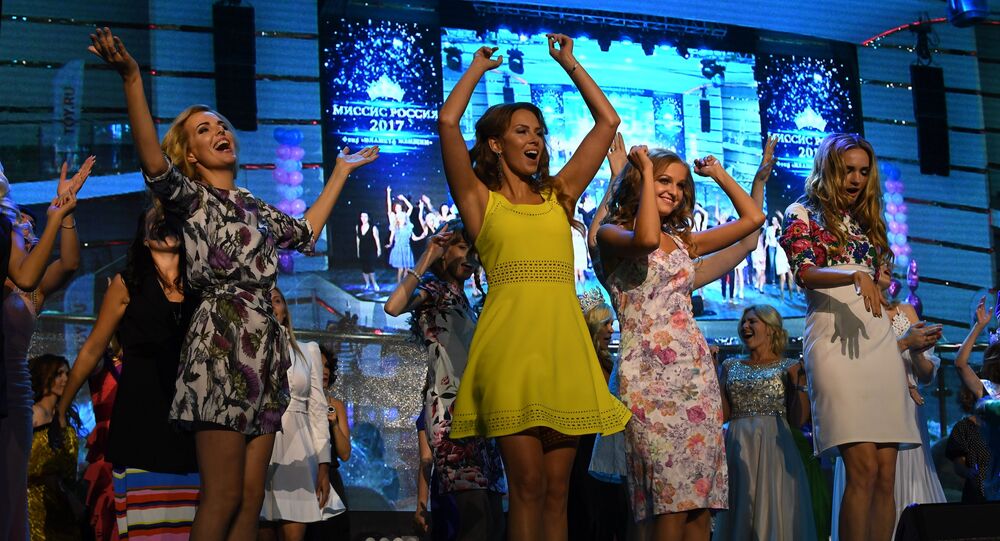 Two young women have been arrested after they tried to sell the girl for the purposes of sexual exploitation in one of the countries of the Middle East, according to the Russian Interior Ministry.

The Russian Investigative Committee has reported the detention of a 22-year-old female student from the Russian University of Physical Education and Sports, who made it to the finals of the Mrs-2017 beauty contest in Russia.

Identified just as Kseniya S., the 22-year old is accused of human trafficking and if convicted, she faces up to six years in prison.

She was arrested along with her 19-year female accomplice who is facing the same charges. The two were detained at Moscow’s Domodedovo Airport after they tried to sell an 18-year-old Russian girl into sex slavery for 1.5 million rubles (about 26,000 dollars).

Irina Volk, representative for the Russian Interior Ministry, said for her part that the two young women had been arrested after they tried to sell the girl for the purposes of sexual exploitation in one of the countries of the Middle East.

© AP Photo / Bullit Marquez
Philippine Women's Party Rises Against 'Sex Slave' Monument's Demolition, Asks Duterte to Keep it
The victim is a student of the Krupskaya Moscow Regional Pedagogical University who told police that the two tracked her via social networks and then offered her work as a babysitter abroad for a certain sum.

Kseniya S., in turn, cited a spate of pressing financial problems which she said finally prodded her to commit this crime. A rhythmic gymnastics master, she has reportedly been engaged in escort services over the past several months.